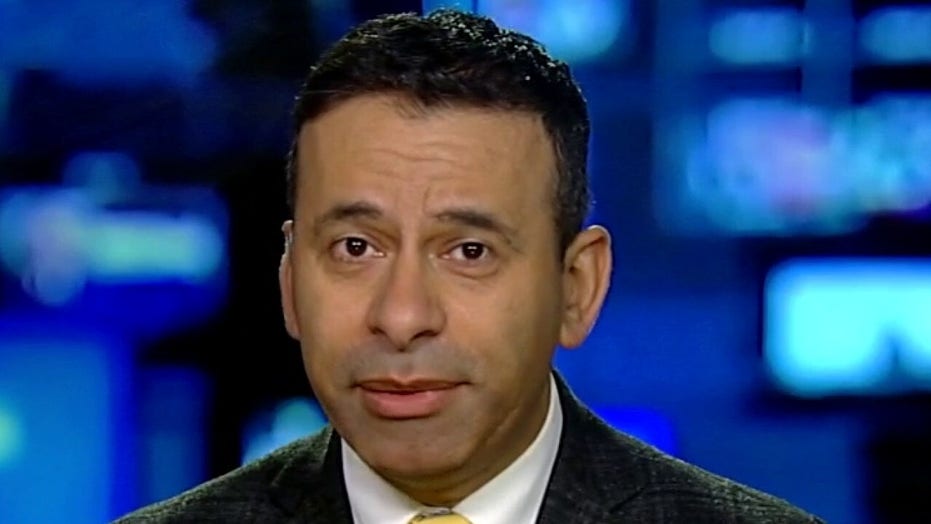 Fox News medical contributor Dr. Martin Makary said on “Fox News Sunday” that “some of America still is in denial that we even have a problem” and that could potentially ruin attempts to “flatten the curve” as it pertains to COVID-19 cases in the country.

Dr. Makary, a Johns Hopkins health policy expert and surgeon, made the comment when asked what he thinks the federal role should be to assist states and how he views what the White House is doing to try and curb the novel coronavirus outbreak.

“Many government leaders are doing the right thing, but the problem is some of America still is in denial that we even have a problem,” Makary said on Sunday, referencing the fact that officials in several states, including California, have issued shelter-in-place mandates and stay-at-home orders in an effort to curb the spread.

“We live in a very opinionated country, but this is not fantasy football here, these are facts and this is data and what’s happening in Italy will happen in the United States.”

As of Sunday morning, there have been 311,988 COVID-19 cases reported worldwide and 26,747 in the United States with 340 deaths, according to data compiled by Fox News. Italy reported 46,638 currently infected with the new coronavirus and 5,476 deaths.

Makary noted on Sunday that Italy “had 793 deaths in the last 24 hours.” 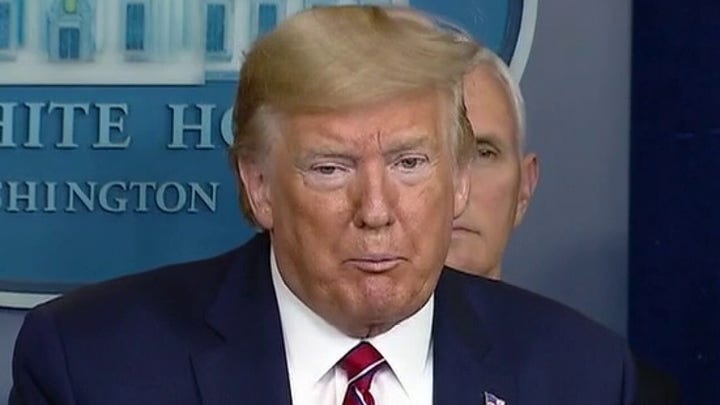 “What they’re experiencing now is over 4,000 Americans dying per day when we get to their point in the infection,” he continued. “We’ve got the governor of Oklahoma taking selfies in crowded food courts saying he doesn’t want to do any restrictions," adding that "we’ve got hospitals that still have been doing elective surgery all this week using valuable gowns and masks, so we’ve got the scientific battle, but we need to do the public awareness to really make a big dent here and to try to flatten the curve. “

Makary had referenced a deleted tweet from Oklahoma Gov. Kevin Stitt last week which showed a photo of him with what is believed to be two of his six children at an Oklahoma City food hall, Tulsa World reported.

Following backlash, Stitt’s spokesman reportedly issued a statement saying, “Gov. Stitt’s position has not changed from the instructions he gave Oklahomans on Thursday: use good common sense, follow the recommended health precautions, protect the elderly and vulnerable populations, but continue to remain calm, live your life and support local businesses.

“The governor will continue to take his family out to dinner and to the grocery store without living in fear and encourages Oklahomans to do the same.”

Since then, Stitt tweeted that he urges “Oklahomans to consider curbside pickup and delivery from your favorite restaurants.”

In the tweet posted on Tuesday he added that “We need our job creators to get creative during this challenging time, and we must also critically balance protecting public health during this 15-day window.”

The number of coronavirus cases in Oklahoma has risen by four to 53, the Oklahoma State Department of Health reported on Saturday, adding that the number of deaths remains at one.

Makary appeared on “Fox News Sunday” as part of a panel, on the same day that Senate Majority Leader Mitch McConnell, R-Ky., stated that even though Democrats and Republicans continue to go back and forth over the details involved in a massive coronavirus relief package, a final vote will take place Monday. 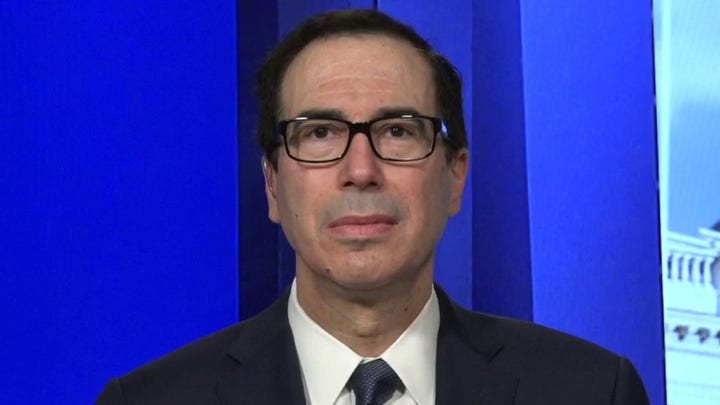 The legislation is currently expected to cost nearly $2 trillion, with money going toward small businesses, direct deposits to Americans, enhanced unemployment benefits, and what Mnuchin told “Fox News Sunday” is "a significant package working with the federal reserve" that would ultimately result in "up to $4 trillion of liquidity that we can use to support the economy."