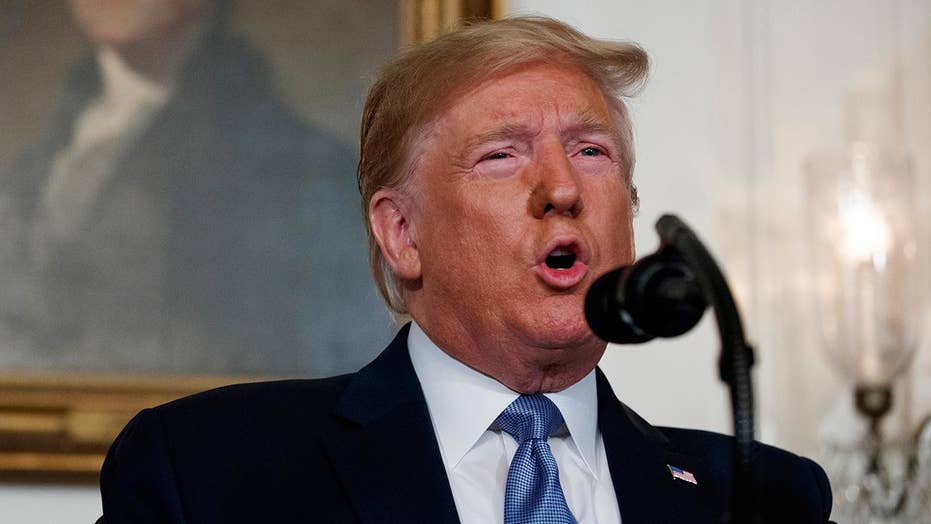 Democrats are laying the blame on President Trump's rhetoric for the tragedies in El Paso and Dayton; reaction and analysis on 'The Five.'

Former Democratic National Committee chairwoman Donna Brazile said President Trump should visit El Paso, Texas, and Dayton, Ohio, following this weekend's mass shootings, even as some local Democrats have expressed that the commander-in-chief is not welcome.

"There's a role for the president in a crisis like this and as an American, I want my president... to be there for all the American people, not just those who voted for him," Brazile said on "The Five" Tuesday.

Trump is scheduled to visit both cities on Wednesday. He tweeted Tuesday afternoon: "Will be going to Dayton, Ohio and El Paso, Texas, tomorrow to meet with First Responders, Law Enforcement, and some of the victims of the terrible shootings."

However, many Democrats have said the president should stay away from the two cities rocked by the horrific shootings. 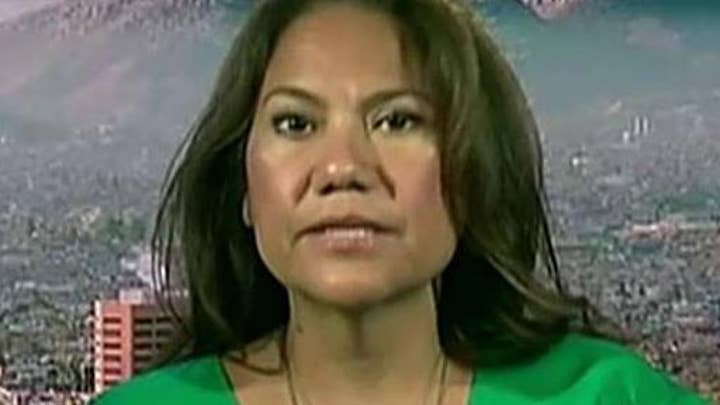 "From my perspective, he is not welcome here. He should not come here while we are in mourning,” Rep. Veronica Escobar, D-Texas, told MSNBC Monday.

Escobar represents the district that is home to the Walmart where Saturday’s shooting took place.

Democratic Presidential candidate and Ohio Congressman Tim Ryan also said the president "would not be welcome" in Dayton while appearing on CNN.

Co-host Katie Pavlich criticized Democrats for fundraising off of the tragedies and continuing to push accusations that Trump and his supporters are racist, calling it "beyond the pale."

Brazile called for the "handful of people" in both parties who accuse each other of being racist and unpatriotic to stop and briefly clashed with Pavlich over Hillary Clinton's past comments.

"There are a handful of people who go out of their way to accuse Republicans, if they're conservative, of being racist and liberals. Democrats and progressives of being anti-American and not patriotic. This has to stop at some point so that we can find a way especially when people are trying to bury their own," Brazile said.

"Your candidate is the one who called voters deplorable," Pavlich interjected, referencing Clinton.