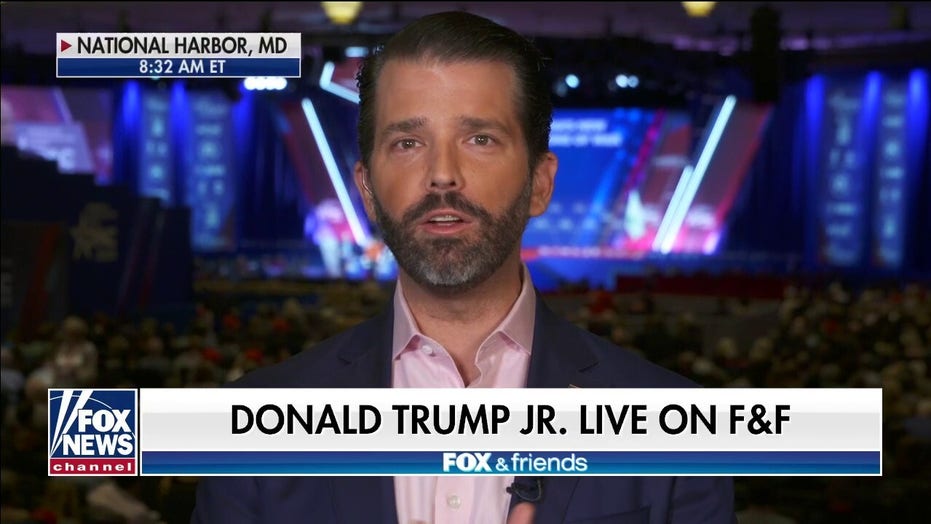 Donald Trump Jr. on Dems' reaction to the administration's handling of coronavirus

Donald Trump Jr. told 'Fox &amp; Friends' Democrats and the left-wing media will try to use anything that they can use to try to hurt Trump, but this is a 'new level of sickness.'

Democrats and the left-wing media are hoping for a coronavirus pandemic and it represents a "new level of sickness," Donald Trump Jr. said Friday.

In an interview on "Fox & Friends" with hosts Steve Doocy, Ainsley Earhardt, and Brian Kilmeade, Trump Jr. said he was "not at all surprised" by the way Democrats have reacted to the administration's handling of the global outbreak.

"Anything that they can use to try to hurt Trump, they will," the executive vice president of the Trump Organization remarked. "Anything he does in a positive sense -- like we heard from the reporter that was just suspended from ABC -- they will not give him credit for."

Trump Jr. said that while the Democrats' playbook is "old at this point," for them to try to take a potential pandemic and "seemingly hope that it comes here, and kills millions of people so they can end Donald Trump's streak of winning is a new level of sickness."

The New York Times is under fire for running an op-ed column that criticized the White House response to the coronavirus outbreak and declaring that the ailment should be referred to as "Trumpvirus."

"I don't know if this is coronavirus or Trump Derangement Syndrome, but these people are infected badly," Trump Jr. told the "Friends" hosts.

PETE HEGSETH: IT'S A SHAME DEMS AND MEDIA ARE USING CORONAVIRUS TO SCORE POLITICAL POINTS AGAINST TRUMP 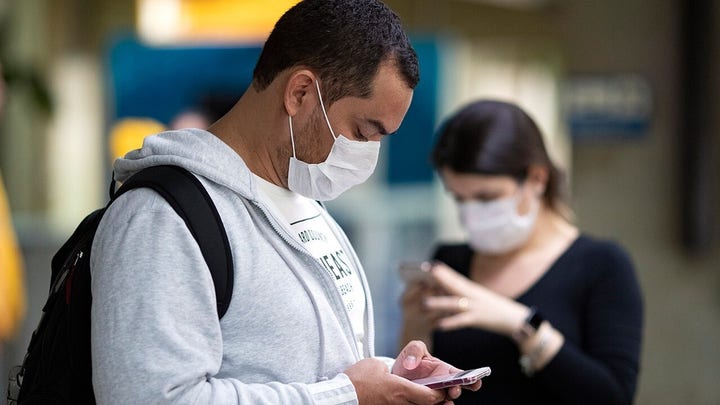 "Now those same Democrats last week, when my father shut down travel to and from China, were saying it's an overreaction, it's a disaster, 'you're being xenophobic.' Now, they're flipping that," he exclaimed.

"I mean they can have it both ways because no one in the media will actually cover themselves honestly," Trump Jr. added.  "And that's what's gone on and I think the American people have seen it for what it is and it's an absolute travesty." 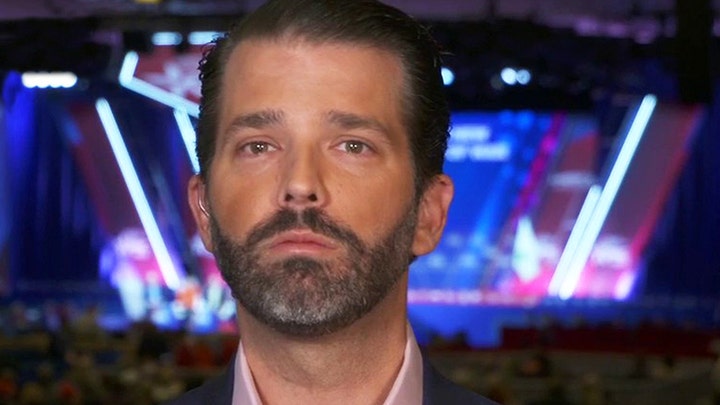 There are currently over 83,000 confirmed cases of the virus worldwide with over 78,000 cases in mainland China. The United States has recorded 60 cases and 33 of those 60 have been in the state of California.

While both sides of the aisle have called for bipartisanship in the face of the virus, a real concerted effort remains to be seen.

However, by Thursday afternoon, Fox was told. lawmakers were developing a package of around $7 billion -- up from an original proposal of $2.5 billion --  for coronavirus and Democratic House Speaker Nancy Pelosi, D-Calif., told reporters in a news conference that Congress was "close" to a bipartisan agreement.