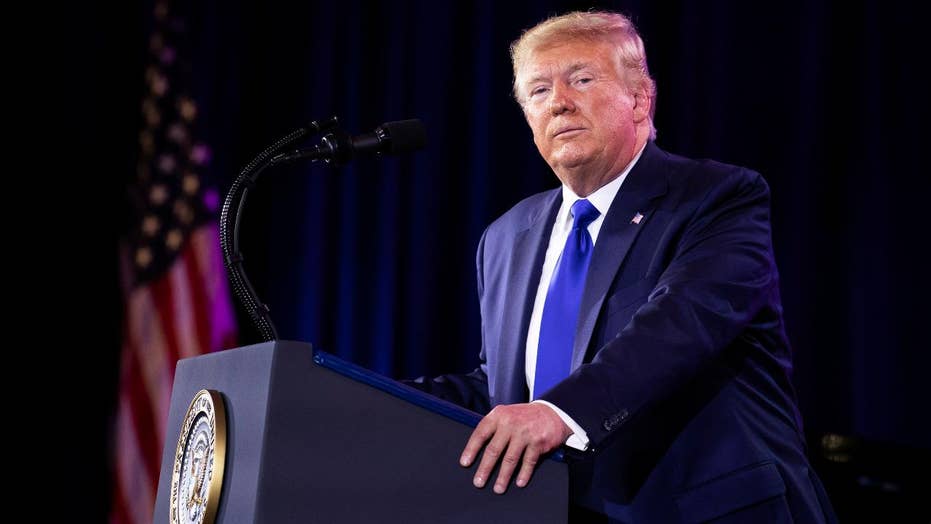 The vigorous resistance against President Trump from congressional Democrats and members of the media will continue, no matter what policy choices he makes and is driven largely by hate, said Sen. Kevin Cramer, R-N.D., during a Sunday television interview.

Cramer praised Trump's straight-talk approach on "State of the Union" Sunday and said the president's detractors will "forever" breathe life into negative narratives about his Ukraine phone call, no matter what the evidence shows.

"There is great integrity in [Trump's] authenticity which is something that people out here in the heartland appreciate about him," Cramer said.

"[Trump] released the entire transcript of this supposed phone call that supposedly had all of this quid pro quo, which... proved not to be true. There was no quid pro quo," he continued. "No doubt that the haters are going to hate and they're going to try to create this narrative forever and ever, but ignore the fact that for two and a half years we had to endure a... Russian collusion investigation that proved to actually exonerate the president."

Host Jake Tapper pushed Cramer on whether or not he thought Trump's discussion with Ukranian President Volodymyr Zelensky was appropriate and Cramer cited Hunter and Joe Biden, before slamming the Democratic impeachment effort as a sham.

"I appreciate that we have a president who's very transparent about his opinions and he’s very clear about them," he said. "He doesn’t try to do it covertly. Now, is he pushing [Ukraine] to [investigate]? I don’t get the sense that he’s pushing them to do it at all."

"He thinks out loud, he expresses whatever's on his mind and people can take that and twist it any way they want to," Cramer continued. "But the new precedent for impeachment is that we don’t like this president that just got elected, so we’re going to spend all four years trying to impeach him... We have a problem in our country in terms of our dialogue, and we need to fix it."