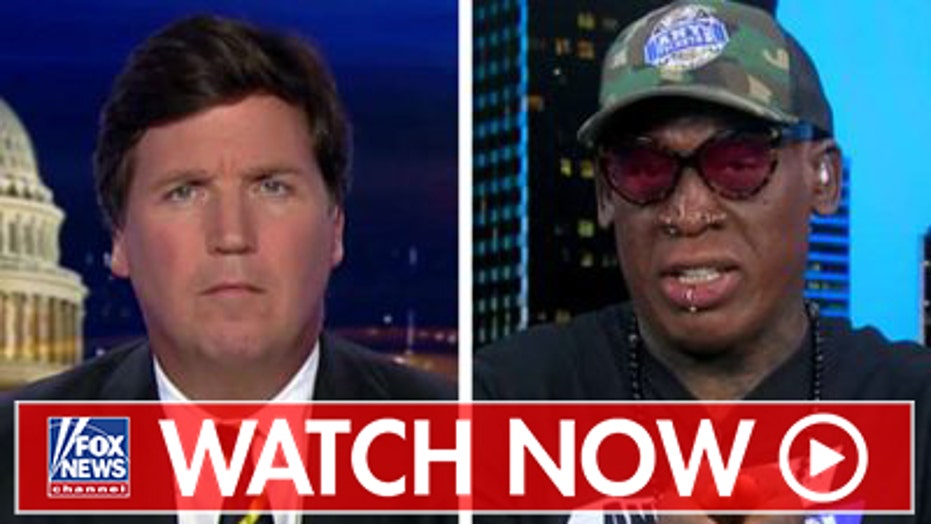 Retired basketball star Dennis Rodman discussed the NBA's stance toward China in the wake of controversy over the league's response to pro-democracy protests in Hong Kong.

"I just look at it -- I think the NBA is a great sport around the world," he said. "NBA players have an obligation to do one thing -- it's to play sports. I think when you put politics with sports, it doesn't mix." 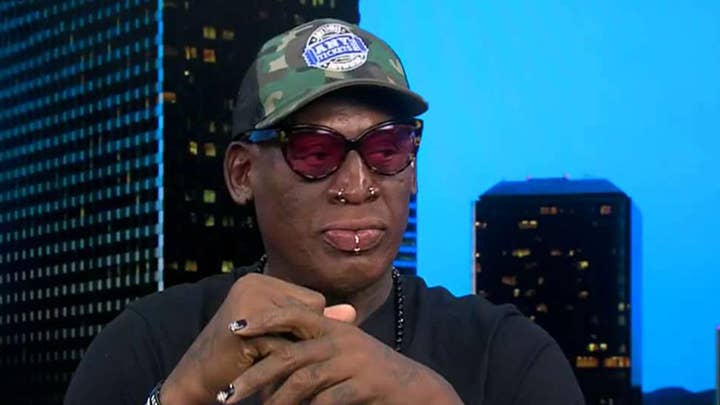 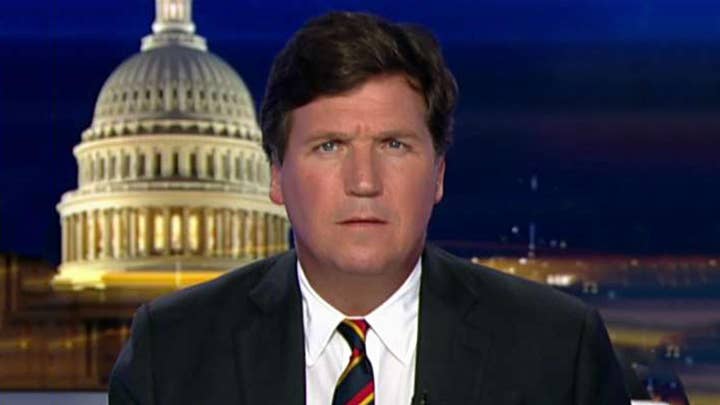 The former NBA star called the situation "difficult," but described James as a very smart man who has done good charitable works.

Rodman, who has traveled to North Korea to visit with that country's dictator leader Kim Jong Un -- who he considers a friend -- said many people in Asian countries love Americans and love American sports like basketball.

"Basketball is a very universal sport," he said.

On Tuesday, James attempted to clarify his position after his initial remarks calling Morey’s tweet “misinformed” were widely rebuked on social media.

The Los Angeles Times quoted James as saying that he didn’t “have a reaction” to the protests in Hong Kong and was only criticizing Morey's statement.