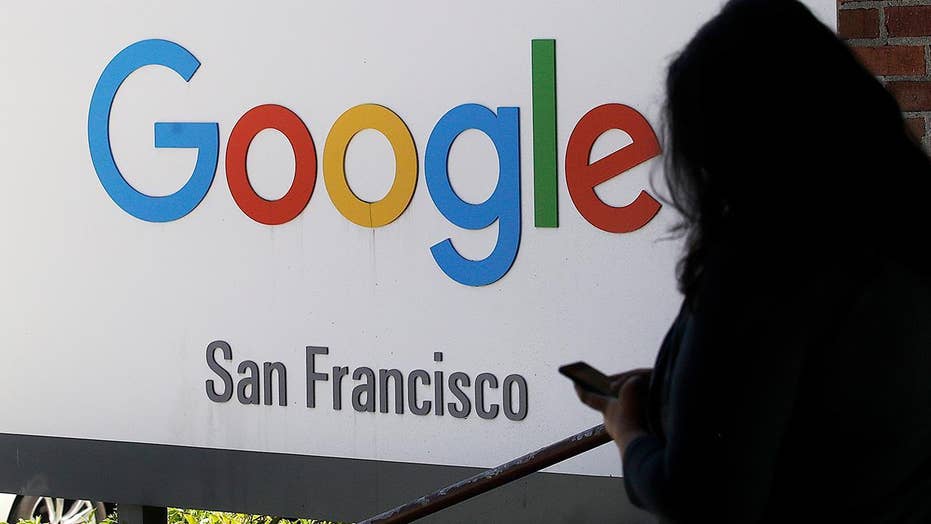 Don't let Google get away with censorship, Dennis Prager says

Radio host and PragerU President Dennis Prager said Wednesday on "Fox & Friends" that freedom of speech is being threatened by Google, pointing out content from his own platform that has repeatedly been restricted by YouTube.

In a new Wall Street Journal column, Prager wrote that a video called “The Charlottesville Lie,” from CNN's Steve Cortes, was quickly moved to the "restricted list" on Monday just hours after it was posted.

"This happened two weeks after a Senate hearing at which a Google representative swore under oath that the company doesn’t censor based on political views," he wrote.

Prager said Wednesday that the video pushed back on the "lie" that President Trump called Nazis and white supremacists "very fine people" after protests in Charlottesville, Va., in 2017. He said the restricted content is supposed to guard against pornography, violence and obscenity. 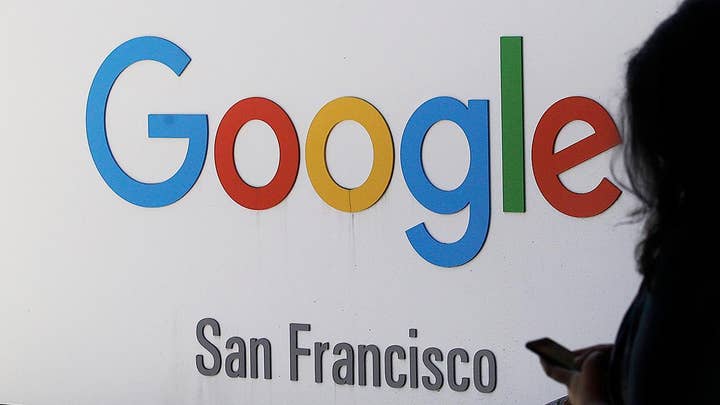 Prager added that the video was also removed from Twitter after complaints from the left. He explained that a video from Harvard Law professor Alan Dershowitz called “Israel’s Legal Founding” was also placed on the restricted list by Google-owned YouTube, along with Prager's own video about the Ten Commandments.

Sen. Ted Cruz, R-Texas, asked a Google representative at a recent hearing how “The Ten Commandments: What You Should Know" made it onto a "restricted list."

"The man said with a straight face, 'because it mentions murder.' It's actually funny," Prager added.

He said President Trump should look closely at what Google is doing, as Trump has promised, because he believes free speech is being suppressed by the left. Prager said Dershowitz told him in the upcoming film "No Safe Spaces" that he fears the left "much more than the right."

"That has to be the wake-up call to the decent liberal, of whom there are tens of millions in this country," said Prager. 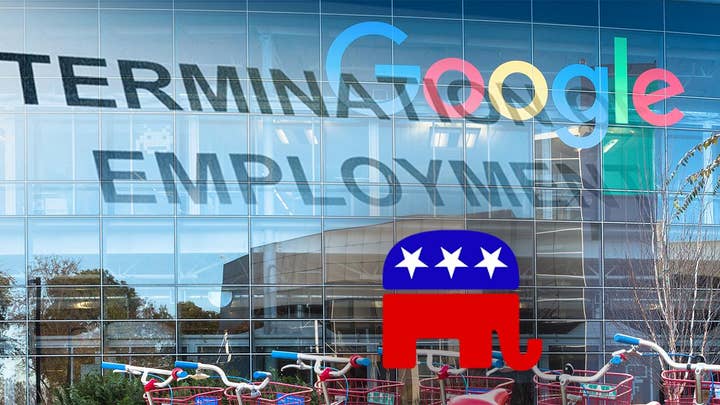 The president mentioned his recent meeting with CEO Sundar Pichai in the Oval Office, adding that the Google chief "was working very hard to explain how much he liked me, what a great job the Administration is doing" and "that they didn’t help Crooked Hillary over me in the 2016 Election."

Google said in a statement to Fox News that the allegations from a "disgruntled former employee are absolutely false."

"We go to great lengths to build our products and enforce our policies in ways that don't take political leanings into account. Distorting results for political purposes would harm our business and go against our mission of providing helpful content to all of our users," the spokesperson said.