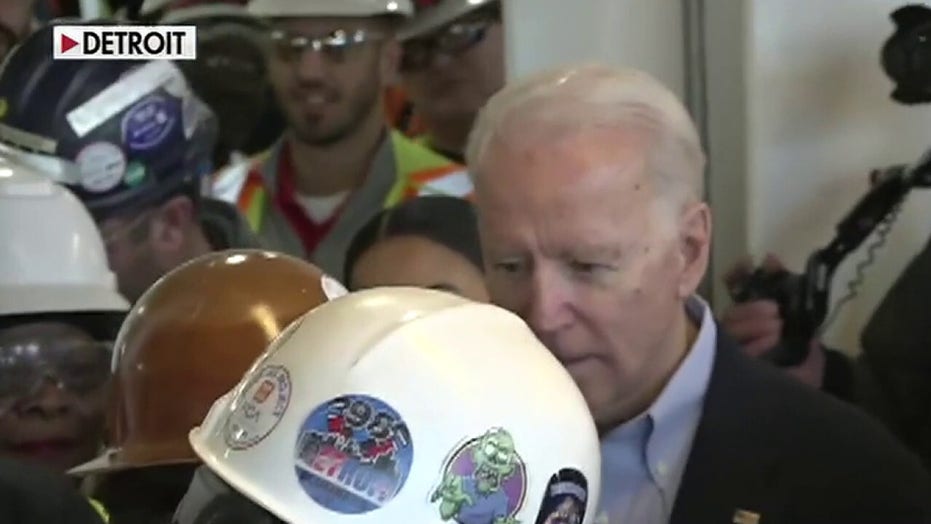 Rep. Debbie Dingell, D-Mich., told “Outnumbered Overtime” Tuesday that former Vice President Joe Biden had a “human moment” when he got into a heated argument with a worker at a Fiat-Chrysler auto plant in Detroit after the man accused the Democratic presidential candidate of trying to take away his Second Amendment rights.

“We’re all human and we’ve seen the president does that a lot, and I think he [Biden] had a human moment,” Dingell told host Harris Faulkner on Tuesday.

The dispute, caught on camera, took place as Biden stumped for votes in Michigan, the biggest prize among the states holding Democratic presidential primaries Tuesday with 125 delegates at stake. 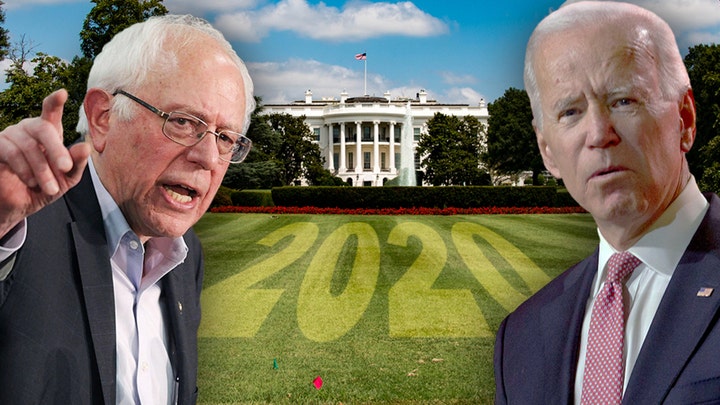 "You’re full of s---," Biden told the worker who confronted him, adding "... I support the Second Amendment."

The worker then told Biden, "You're working for me, man," and told the former vice president that he saw a video online that supported his claim that Biden is hostile to the Second Amendment.

Biden, pointing at the individual in the middle of a crowd, told the man he's not working for him and admonished him not to be "such a horse's a--." 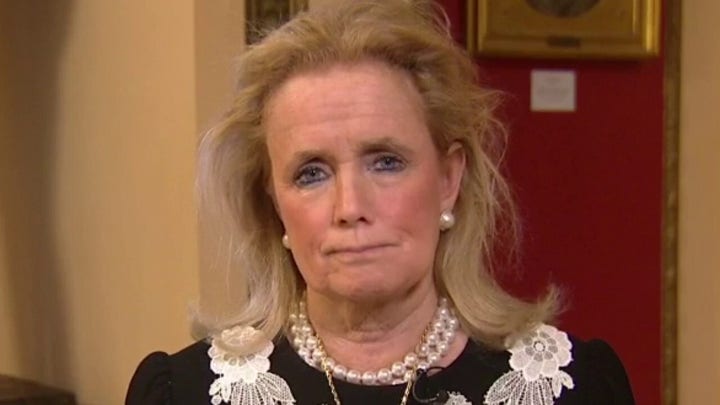 “I was married to a man [late Rep. John Dingell] that was a former board member of the NRA and felt very strongly about the Second Amendment and I didn’t agree with him on a lot of these issues,” Debbie Dingell said on Tuesday.

“I’ve lived in a home where my father had a gun and almost killed my family so I’ve seen the negative side and the good side,” she continued. “I think that the vice president respects the right of people to own guns, but he also knows that there are people that shouldn’t have guns and he’s working to protect the rights of those that should and keep guns out of the hands of those that shouldn’t and it was a human moment that you saw today.”