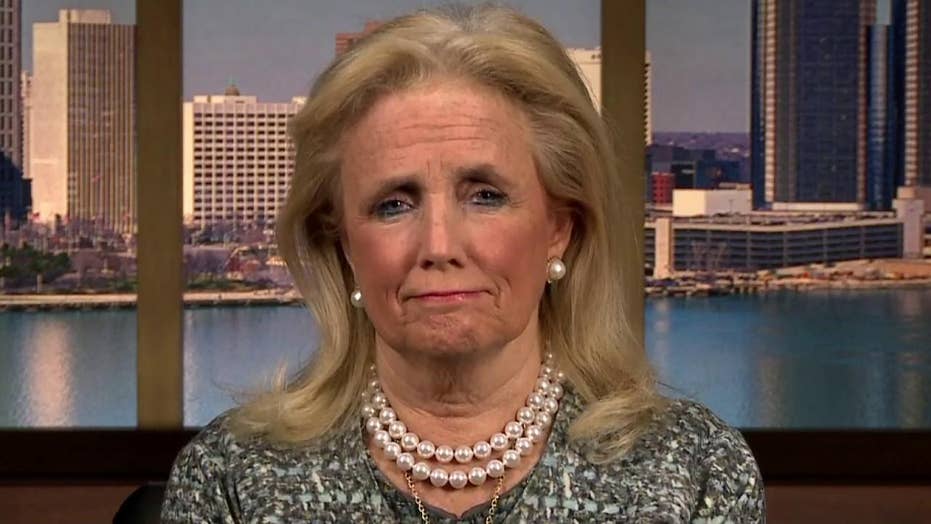 Rep. Dingell: What’s important is that the American people are able to witness a fair trial

After the start of the Senate impeachment trial, Rep. Debbie Dingell, D-Mich., on Friday raised concerns about the divisions in the country over President Trump and said she hopes Americans can come together when it is over.

“I know how divided this country is. I think this is a very sad day for America, and I’m really scared as I watch this come forth in January because we’ve got to figure out a way that we’re going to come together after this,” Dingell told “America’s Newsroom.”

Dingell explained that supporting impeachment was necessary, despite the potential repercussions, because Trump is “not above the law” and that there was a “credible” case that the events surrounding the phone call with Ukrainian President Volodymyr Zelensky were “serious, urgent, and a danger to national security.” 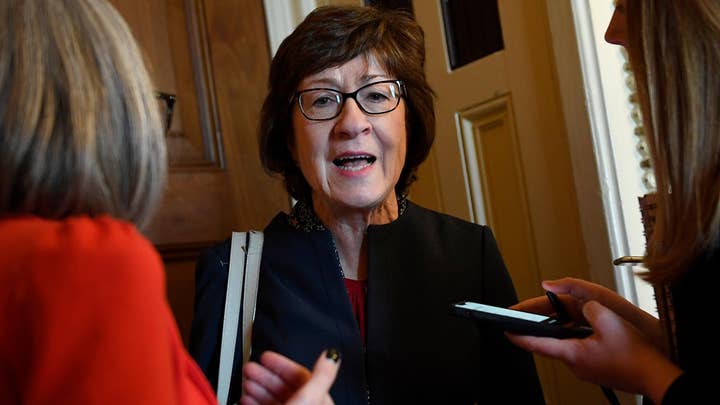 Lawmakers are continuing to battle over whether new witnesses and evidence will be allowed at the Senate trial. Those issues aren’t expected to be decided until well after the trial begins in earnest. Senate Majority Leader Mitch McConnell, R-Ky., said the trial will continue at 1 p.m. EST Tuesday.

Dingell went on to say, “Let’s get the facts, let’s treat it fairly and how do we do this in a manner that, at the end of this, whichever way it goes, we come back together."

Dingell defended Democrats' calls for more witnesses to testify, arguing that when a prosecutor brings a case for trial they are allowed to introduce new evidence as it's obtained.