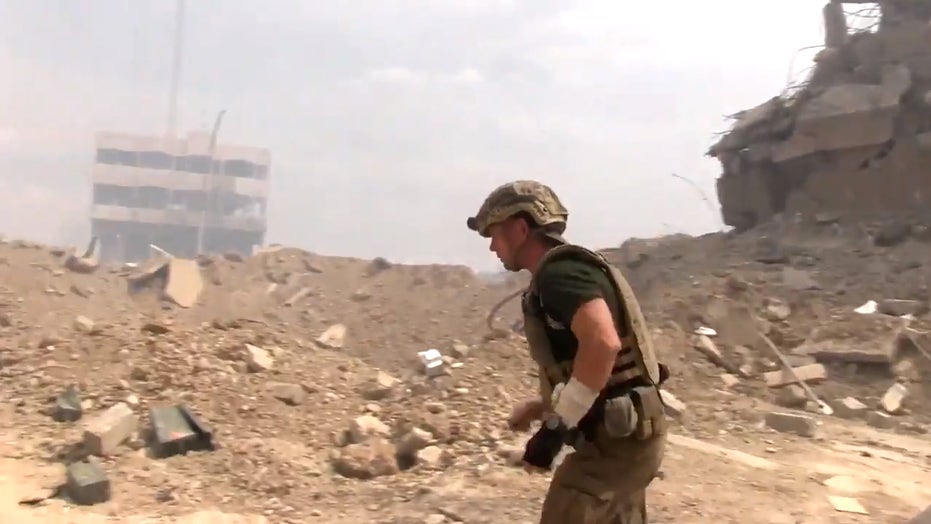 There is an army of volunteers who seek to serve in the world's most dangerous places — not by killing an enemy, but by rescuing the innocent.

They go where most humanitarian aid organizations will not, from the jungles of civil war-torn Myanmar to the desert killing fields of Mosul, Iraq.

They are the Free Burma Rangers (FBR) and their leader is a Green Beret veteran and Christian missionary.

"Ask anyone who follows him, they'll tell you Dave Eubank is a soldier of God," said veteran correspondent Lara Logan in the first episode of the new season of her Fox Nation series "Lara Logan Has No Agenda."

"You don't have to be Christian to join his army," she explained, "In their ranks — the devout; Muslims, Christians, Buddhists, and the faithless."

Season 3 of "No Agenda" investigates the current state of affairs of America's veterans through the eyes of those who served — from veteran entrepreneurs, to those carrying out humanitarian missions, to wounded warriors on the front lines of the veteran suicide crisis.

"We just don't know what these wars look like anymore," said Logan on "Fox and Friends" on Friday. "They've kind of vanished from our screens. No more daily dispatches from the battlefield. In fact, there is almost no coverage at all. That's one of the reasons that we did this show." 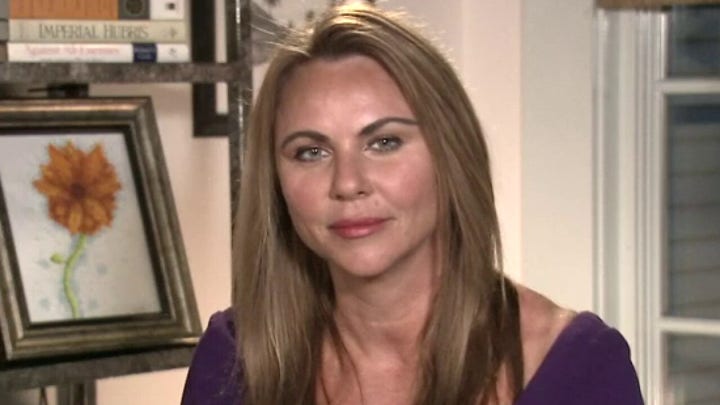 "This is the perfect time for it to air," she continued, speaking just days before Memorial Day, "because this is the time that we should remember."

Dave Eubank is one of the veterans that Logan profiled — and his story is legend.

Eubank is the son of missionaries from Texas. He and his siblings were raised abroad.

LEARN MORE ABOUT 'FOLDS OF HONOR'

He enlisted in the U.S. Armed Forces at the age of 18, following the example of his father. His career began as an infantry officer before joining the 2nd Ranger Battalion and finally the special forces. Eubank ran missions in South and Central America and in Thailand.

After 10 years of service, he left the military, but he was called back to conflict for a different purpose.

His father called him to say that he had met a man seeking help for Burmese people caught in a seemingly endless civil war.

"We started the Free Burma Rangers to give help, hope, and love to people under attack and get the news out and to stand with people," he told Logan. 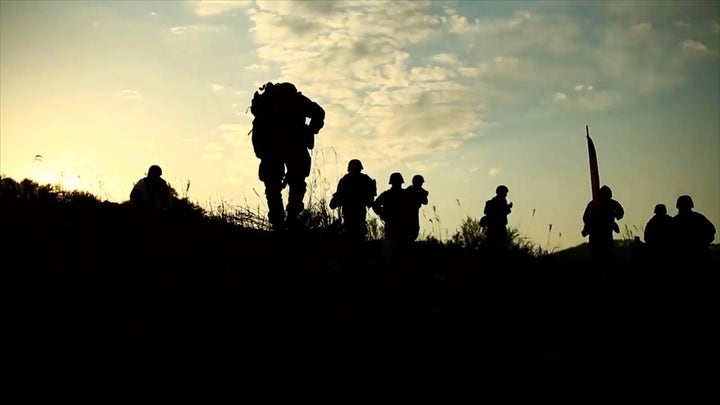 "For years, the Free Burma Rangers, most of them ethnic Burmese, operated on the border between Thailand and Burma," Logan explains in the first episode. "Few knew of them or paid attention to the war until they documented the violence and human rights abuses they witnessed and shared the evidence."

Decades later, Eubank and the FBR have trained more than 4,500 recruits, carried out some 800 missions, delivered medical care to more than 500,000, and fed more than 1.5 million people.

In 2016, as the U.S.-led military intervention against the Islamic State in Syria and Iraq ramped up, Eubank said he was called to that battlefield to help the Kurdish people.

He arrived with his army of volunteers and his family, including his wife and teenage daughters and son.

When they tracked down the Iraqi general, commanding the 36th Iraqi Army Brigade, on the front lines of the battle for Mosul, the general was shocked.

"The first thing General Mustafa said is, 'Who sent you man?' And I said, 'God,'" Eubank told Logan.

In this Nov. 15, 2017 file photo, Haider, left, and Abdullah carry belongings they collected from their damaged house to wash before returning to live in the Old City of Mosul, Iraq. (AP Photo/Felipe Dana)

"Then he looked at my family, my wife, my kids are all there. And [he said] 'You brought your family. You must think that Iraqis and Americans are people of equal value — you are welcome.'"

"Over the next few weeks, Dave would get shot," narrates Logan. "They would get stranded trying to rescue a family, run out of ammo, and lose some of their own, including their translator, Shaheen Khalaf, a Yazidi".

The FBR would witness unimaginable carnage in Iraq, including the slaughter of innocent men, women and children by ISIS forces.

MARINE VETERAN REFLECTS ON CANINE RECOGNIZED FOR BRAVERY IN COMBAT

"The local commander ... said it's better to kill your own family than let them fall in the hands of the Iraqis or the infidels," Eubank said. "We saw families killed almost every day, but these were hundreds."

In June 2017, the Iraqi Army was closing in on the terrorists' last stronghold in Mosul. ISIS fighters were gunning down civilians as they attempted to flee.

"We saw seven kids moving along this little wall across the street," Eubank recalled. "As they moved back and forth, ISIS is shooting. They got killed one by one. Until there's only one kid left."

Fleeing Iraqi civilians walk past a heavily damaged al-Nuri mosque as Iraqi forces continue their advance against the Islamic State in this July 4, 2017 file photo. (AP)

"We couldn't help," he remembered, saying that he watched from just 150 yards away. "We couldn't even get across the street. Watching this happen — it was horrible."

But the FBR did what they came to Iraq to do. Eubank recruited the help of an Iraqi army tank to provide cover and the U.S. army to drop a smokescreen.

Footage of the incident shows Eubank run from behind the protection of the tank, across open space, as rounds hit the ground around him and grab the child.

He returned to safety with the girl but then went back again to save two wounded men.

The former Green Beret and his fellow FBR volunteers would go on to help and rescue more people in the following days and weeks — losing more of their own in the process.

To watch all of this episode "No Agenda with Lara Logan" and see the footage of the FBR rescues in Mosul and across Iraq, go to Fox Nation and sign up today. And for a limited time, all Fox Nation subscription orders received between Friday, May 22, and Monday, May 25 at 11:59 p.m. EDT will include a $5 donation to Folds of Honor to support military families.