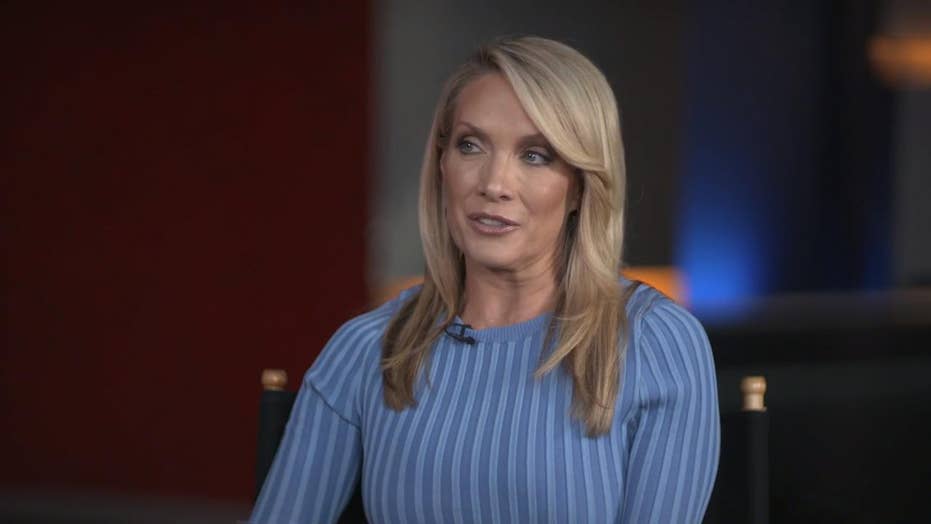 On Fox Nation's latest episode of "Nuff Said," Fox News host Dana Perino opened up about her upbringing and the career path that lead to her role as press secretary in the George W. Bush administration, including how her father's advice helped her navigate one of the most difficult jobs in the country.

"I remember one day, my dad bought me this shirt, it was yellow and it said in big block letters, 'anything boys can do girls can do better,'" Perino recalled. "...Of course, he doesn't think that that's true," she explained, "but he was trying to get it in our minds that you are going to be able to do whatever you want to do."

"He was trying to get in our minds that you are going to be able to do whatever you want to do."

Perino's dad noticed his daughter's interest in the news at a young age, something the two bonded over throughout her upbringing, she explained. 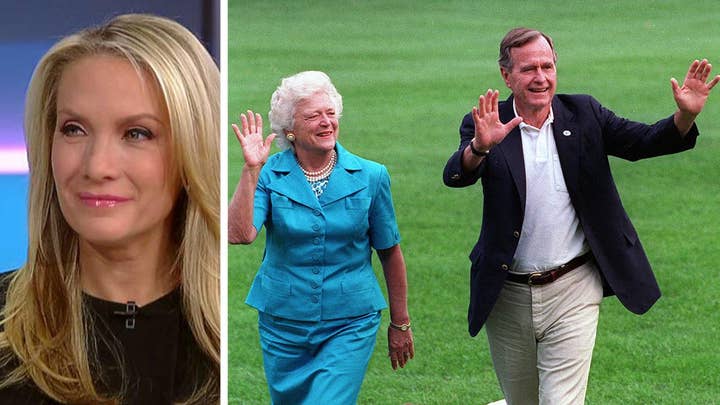 "My dad started a tradition with me when I was in the third grade, I had to read the Rocky Mountain News and the Denver Post every night before he got home from work and I had to be prepared to discuss two articles before dinner...and that's where it all started," Perino said.

As she got older, watching the news became somewhat of an obsession, said Perino, and she began working towards a career in media.

After getting married and a short stint on Capitol Hill, Perino got a call from the Bush campaign asking her to volunteer as a spokesperson in California, an opportunity she was forced to turn down because of financial responsibilities at the time.

"These things that feel like setbacks at the time...turnout to be a set back that sets you up for something else."

"I hung up the phone and I cried...and I said 'Well now I'm never going to get to work for George Bush,' said Perino.

"And this is one of the things I say to younger people: These things that feel like setbacks at the time...turn out to be a set back that sets you up for something else."

A short time later, following the 9/11 terrorist attacks, Perino was asked to join the Justice Department as a spokesperson -- and eventually, join the White House as deputy press secretary nine months later.

"I became the deputy press secretary on the first day of his second term and my life was forever changed," said Perino.

GEORGE W BUSH LOOKS BACK ON HOW 'STRATEGERY' WAS COINED

Growing up on a ranch in Wyoming taught Perino the importance of maintaining a positive attitude throughout her life, she explained, and she credits her early years on the ranch for her sunny and calm disposition-- which proved to be a useful trait during her time at the White House. 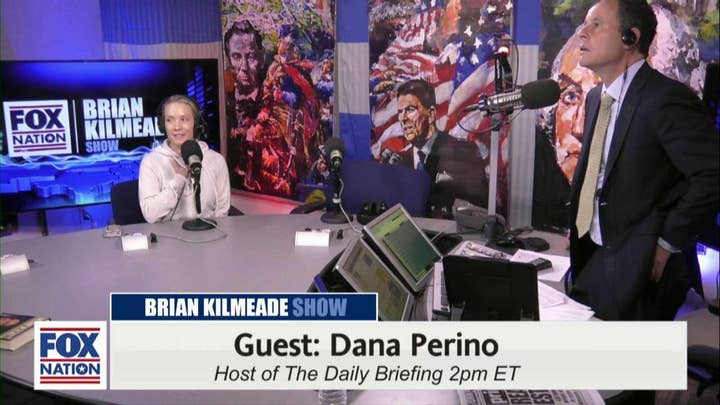 "Ranchers, by their nature have to be optimistic. They have to believe that the cattle will survive the winter and that the crops are going to grow -- so I think I have a sunny disposition naturally," Perino said.

PERINO: KNOWING GEORGE BUSH AND FAMILY HAS BEEN 'GREATEST HONOR OF MY LIFE'

Staying calm and maintaining a positive outlook helped Perino professionally, but she credits George W. Bush for empowering her in a difficult role.

"I was super-empowered by the president," said Perino. "He would make sure that everybody knew that my calls got returned first," she said. 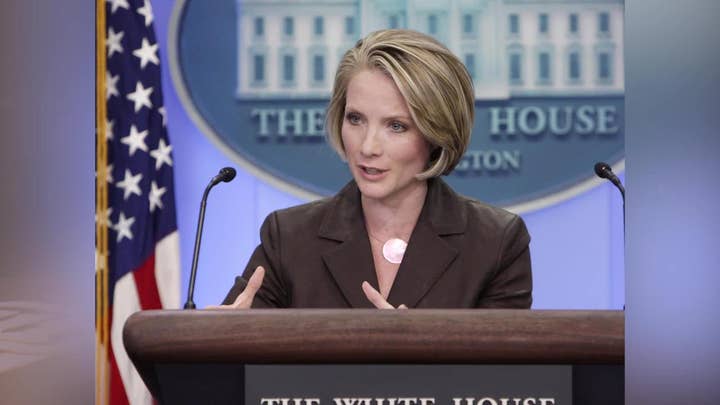 Despite the difficulty and stress that often came along with the job, Perino recalled one specific moment, while on her way out of the White House, where she acknowledged the significance of her historic role.

"My last day at the White House," Perino recalled, "I said goodbye to the president...and I was in the car on the way to the airport and I leaned my head back against the seat, and I said: 'Nothing I ever do for the rest of my life will ever be that important, or that hard'...and it's so true."

To hear more personal stories about Perino's time in the White House and her career as a Fox News host, join Fox Nation and watch the full episode of "Nuff Said" today.