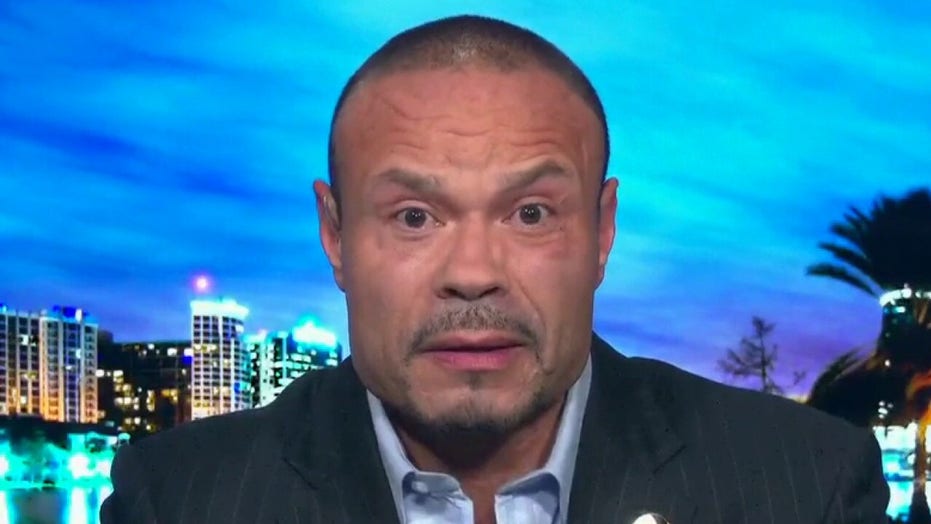 Bongino: Is now the time to be issuing a mass mea culpa for police departments?

In an interview on "Fox & Friends" with hosts Steve Doocy, Ainsley Earhardt, and Brian Kilmeade, Bongino was also asked about a Philadelphia restaurant apologizing for offering police officers a free meal after public backlash.

"I'm genuinely worried [about] where we're going with this. This anti-police, fomenting, festering attitude that is now exploding. I don't know where the general population of the United States thinks this is going to go," he said, adding that the overwhelming number of Americans support law enforcement. 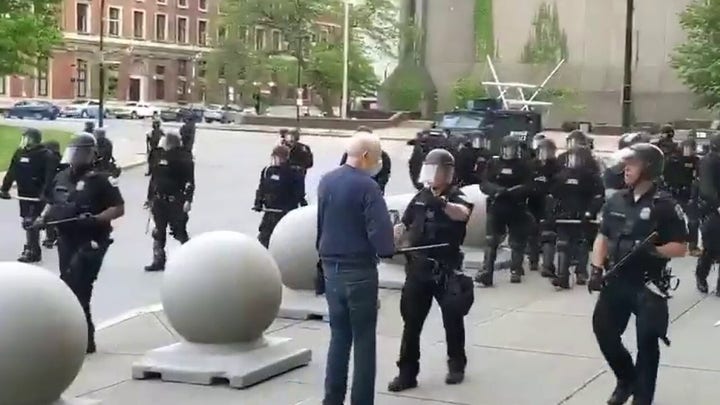 "As a matter of fact, it's highly recommended for police supervisors, managers, sheriffs and the like to do forms of community outreach -- to develop bonds with people in the community," he noted. "Black, White, Asian -- it doesn't matter, they are all members of the community.

"That way when something does happen, you have those pre-existing channels for people to talk to to avoid, you know, any kind of civil unrest or disturbance," he pointed out.

But, New York City is past avoiding civil unrest, as are most large cities trying to manage protests against police brutality and the death of 46-year-old African-American George Floyd after a 44-year-old white Minneapolis police officer pressed his knee on his neck as Floyd was pinned to the ground on May 25.

Over the past two weeks, unnecessary violent acts both by rioters and looters -- like those who senselessly murdered 77-year-old retired St. Louis Police Captain David Dorn -- and police officers -- like the officers who tried to run over peaceful protesters with their squad cars in Los Angeles and New York -- have kept communities nationwide in a pressure cooker.

Following a series of mass arrests, on Thursday afternoon New York State Judge James Burke ruled the NYPD could keep both peaceful protesters arrested in defiance of the city's curfew and criminal rioters detained for over 24 hours. Burke cited coronavirus restrictions as the reason for his decision.

Bongino questioned whether the timing is right for the mass mea culpa.

"Obviously police departments all over the country and all over the world have always had issues where, you know, occasionally bad apples do really dumb things," he remarked. "But, you know, we are in the middle of a really bad situation right now.

"And," Bongino added, "you know, is he going to apologize as well for the three-day delay of the NYPD management in conjunction with Mayor de Blasio that got a lot of people's businesses destroyed and a lot of people hurt in Manhattan as well?" 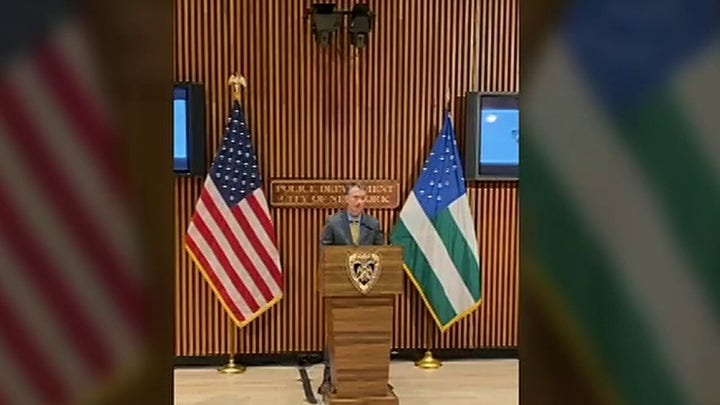 Bongino told the "Friends" hosts that while he doesn't take issue with police departments "acknowledging that they have some bad apples in the bunch," he believes they should try to "get back to some state of normalcy where people can go out and legitimately protest" before issuing a mass mea culpa at this point.

"I'm not sure about what he was saying about apologizing for [a] history of racial bias as if it is a systemic problem [within] the NYPD. I will be honest with you, that was not my experience when I was there,"  he asserted. "Every department has [its] bad apples and that's a shame. You need to do your best to get rid of them – your absolute best. But, I did not experience in any way, shape, or form some mass form of racism in the NYPD when I was there at all."

Bongino may not have to look any further than the NYPD's controversial "stop-and-frisk" policy, under which -- during former Mayor Michael Bloomberg's tenure -- blacks and Hispanics were disproportionately stopped and searched for signs of any criminal activity.

In 2009, black and Latino people in New York were nine times as likely to be stopped by the police compared to white residents. Now, those stopped have smartphones and videos of questionable actions by police often go viral.

While many have blamed police brutality and the unjust killing of African-Americans or people of color at the hands of law enforcement on a few "bad apples," there are those who argue "a few bad apples spoil the bunch" by nearly erasing the standard and code by which officers are supposed to serve and protect communities and warping public perception of departments nationwide.