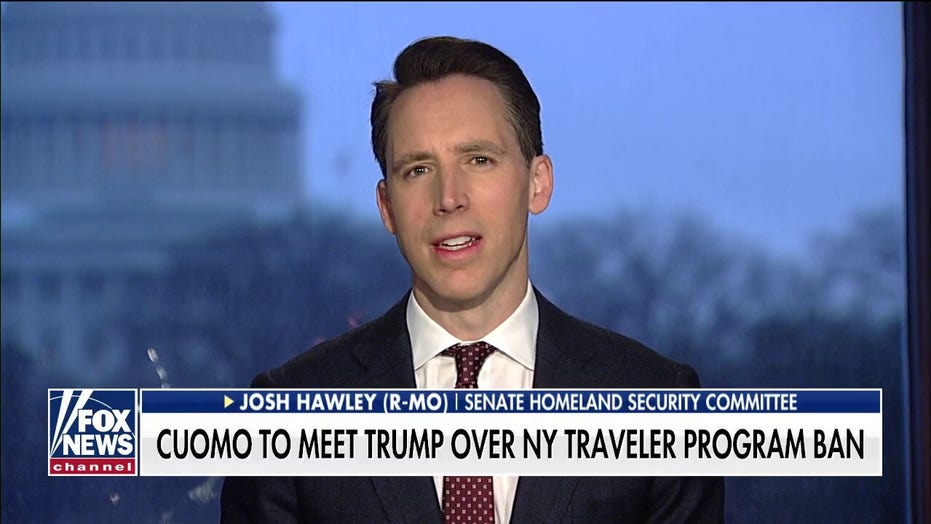 Appearing on "Fox & Friends," Hawley said that he was briefed twice Wednesday by Health and Human Services (HHS) and Homeland Security officials and was "really, really, concern[ed]" about what he learned.

"I think the Chinese government has not been honest at all about this," he said. "They are completely overwhelmed at this point. They are not leveling with anybody, certainly not with us."

As of Thursday, the deadly virus had killed more than 1,300 people and infected over 60,000 worldwide. Another case was discovered in San Diego, Calif. on Wednesday, bringing the total U.S. infected to 14. 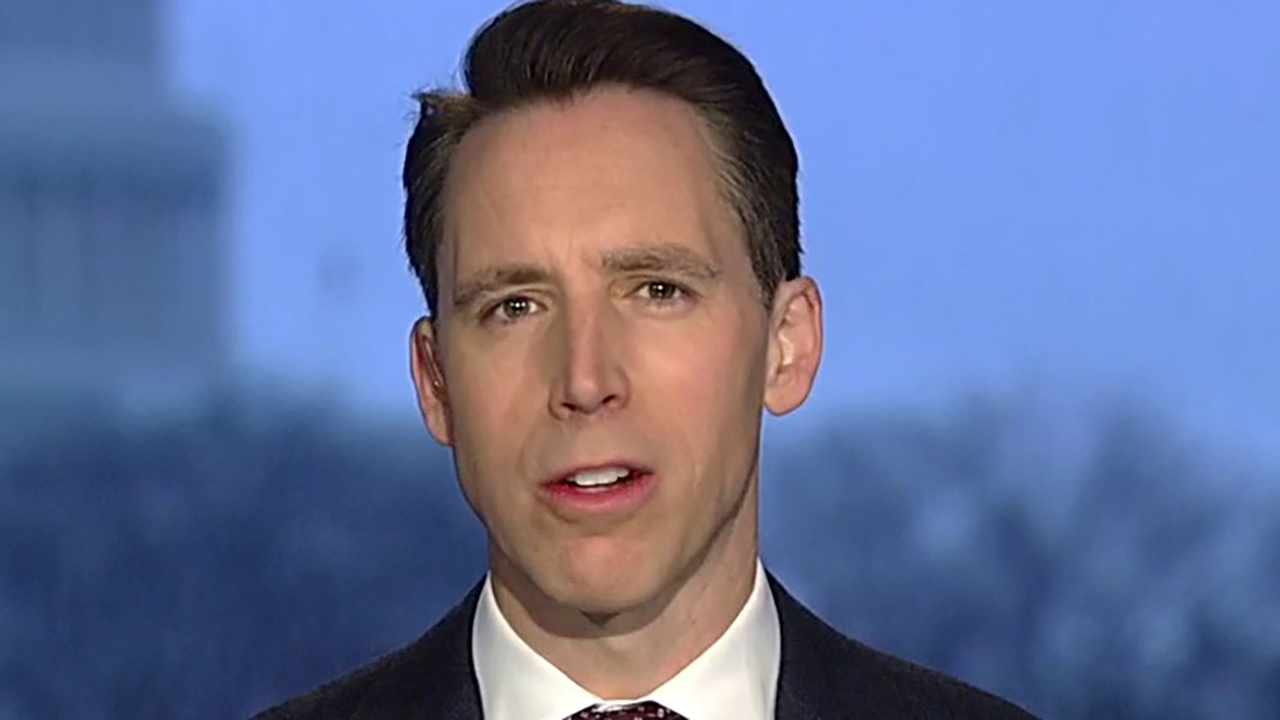 The patient was discovered at the Marine Corps Air Station Miramar. The infected individual had returned to America on a State Department chartered flight on Feb. 7, and is now under federal quarantine, according to a press release.

The Center for Disease Control (CDC) said anyone who has been in the Hubei Province in Central China over the last two weeks, is considered to be "at high risk" of exposure and must submit to a 14-day quarantine.

In addition, increased concern over COVID-19 had also prompted the State Department to issue a Level 4 travel advisory (Do Not Travel) for China as of Jan. 30.

Hawley said that the Chinese Communist Party has created this "global health epidemic" because of their misinformation campaign and "because they have not addressed this head-on and they weren't prepared."

"So, we have...what that means for us is we have got to take every step in this country to keep our citizens safe -- to keep our travelers safe," he told the "Friends" hosts. "And because China certainly is not going to do it."