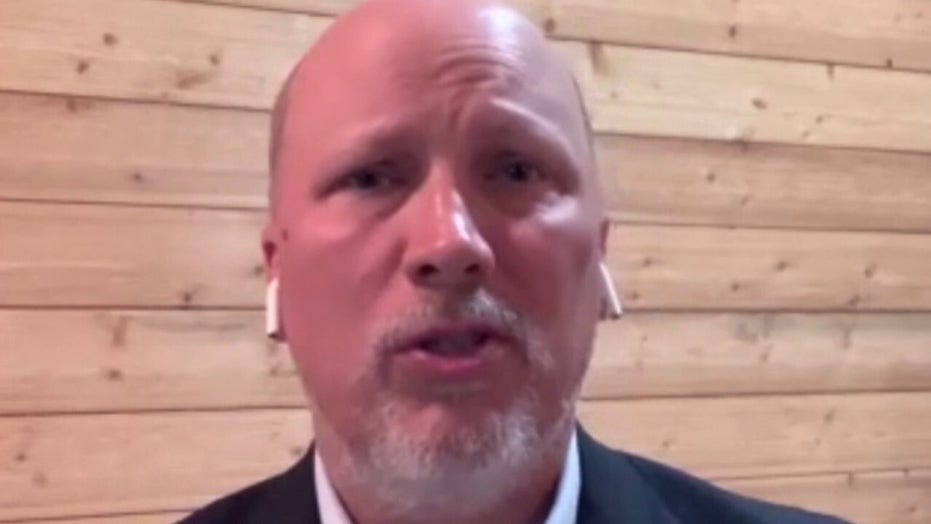 In an interview on  "Fox & Friends" with host Steve Doocy, Roy said that because of the COVID-19 virus, the American people are starting to recognize the importance of U.S.-based production of medical supplies.

"China, I think something like 97 percent of our antibiotics come either directly from China or have significant materials that are coming through China," he remarked. "But, it's not just China by the way, right? India -- I think 40 percent of our generics come from India. And this is something we need to deal with."

According to the Council on Foreign Relations, it is believed that approximately 80 percent of the basic components used in U.S. drugs, known as active pharmaceutical ingredients (APIs), come from China and India. However, the exact dependence remains unknown since no reliable API registry exists.

"We have got a piece of legislation we are introducing -- I think this week --- we're calling the 'Beat China Act,' but it will help us with all countries maintaining our ability to produce drugs here in the United States or at least in our territories and protectorates," he stated.

Roy noted that the United States used to manufacture drugs in Puerto Rico around 20 years ago, but production halted as the result of a tax change.

"And so, we have got legislation that would just simply fix that tax code so that you are treated equally in Puerto Rico as you are even in the domestic and continental United States," he told Doocy. "And, if we do that we can bring back a lot of the pharmaceutical manufacturing that left Puerto Rico...and went offshore to China."

Roy asserted that action needed to be taken, noting the work of two of his colleagues, Republicans Sen. Tom Cotton of Arkansas and Rep. Tim Gallagher of Wisconsin, who have introduced legislation that would enforce mandates to make sure that there would be American-based drug manufacturing. 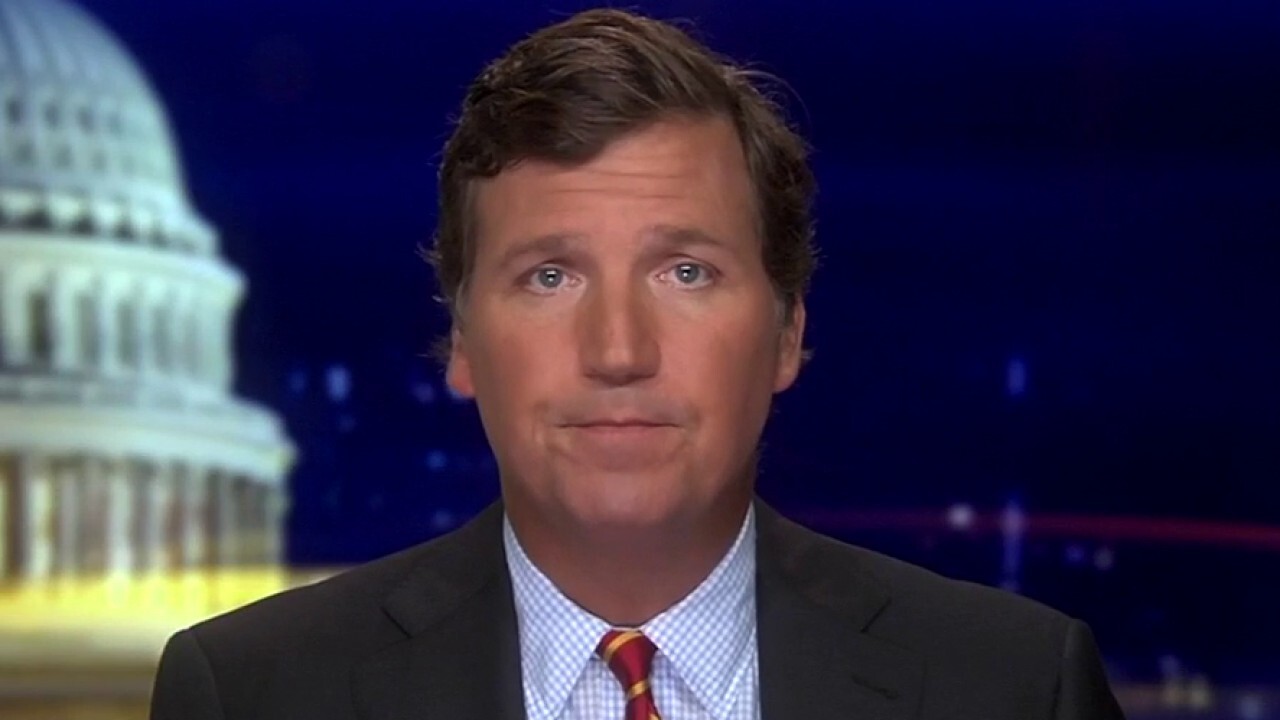 "I think we need to do a lot of different things. But, what I'm trying to do is find ways to incentivize and encourage manufacturers to make these drugs here in the United States or in our territories where sometimes the price of manufacturing is a lot less than it is in the continental United States," Roy continued.

"We need to do it because these drugs are imperative for our national security and the well-being of our citizens," he concluded.