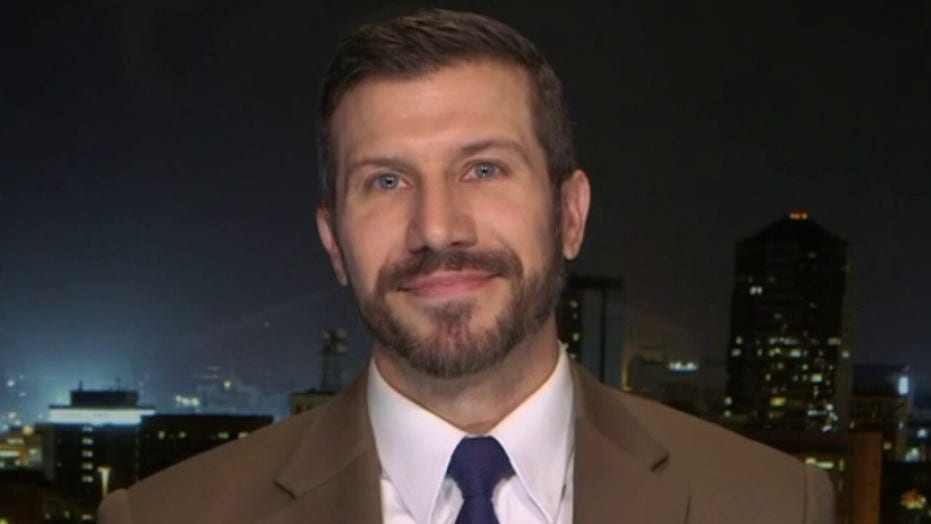 Bryan Dean Wright: Democrats had a chance to stop the socialist takeover, but now it's too late

Former CIA operative Bryan Dean Wright warned of the rise of socialism in the Democrat Party in 2018.

Former CIA officer Bryan Dean Wright, who said he warned about socialism and its potential takeover of the Democratic Party in 2018, said on “Fox & Friends” on Tuesday that the current state of the party is "horrifying."

Wright, a Democrat, made the comments reacting to the fact that self-described democratic socialist Sen. Bernie Sanders, I-Vt., is surging in national polls and has been succeeding in the early-voting states. He jokingly compared the party's embrace of Sanders to a friend dating a "crazy lady."

“So here we are today, a year-and-a-half later, we have a disaster in the party and there’s no way to fix it.”

Wright penned a Fox News op-ed in September 2018 titled, “When will Democrats wake up and resist the socialists’ scheme to take over their party?”

On Saturday Wright tweeted his 2018 op-ed and wrote, “Democrats had a chance to stop this.”

“For years, Dem Socialists like Bernie made clear their plan: use the Dem Party as a parasitic host, push it hard left, then break off to reboot the Socialist Party,” he continued. “I wrote about it 1.5 yrs [years] ago. Now it’s too late.”

“When I wrote the piece I highlighted a strategy document that the DSA (Democratic Socialists of America) wrote in 2012 and three things stood out at me then as now,” Wright said on Tuesday. The document, by the vice chairman of DSA, Joseph M. Schwartz, and fellow political committee member Jason Schulman, presented their dream of a socialist America and the political path to get there. 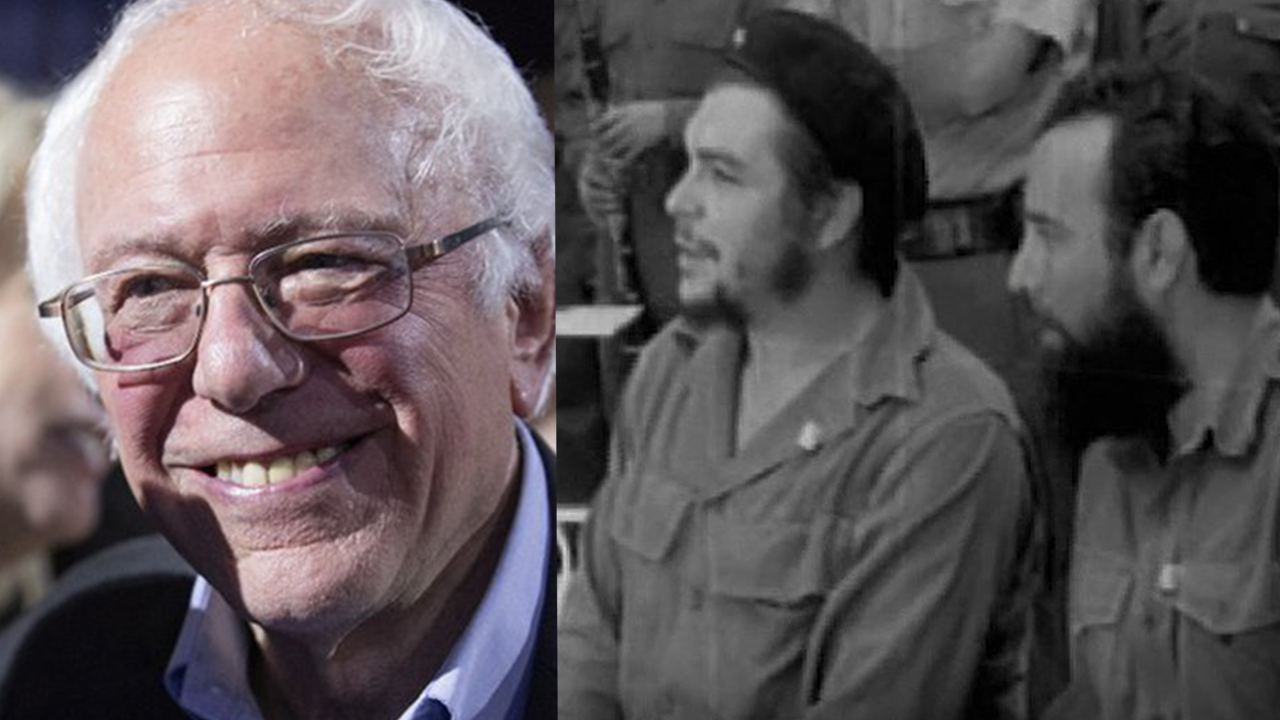 “Democratic socialists make very clear what they’re doing here," Wright said, "they know that they have a wrecked ideology, acknowledged it and what they’re saying to the American people [is], ‘Hey, we’re going to reboot ourselves by offering you free stuff because who doesn’t like free stuff?’”

Wright then brought up "Medicare-for-all," free housing and “jobs guaranteed,” pointing out that “that’s their way in.”

“And secondly they said the way that we move forward is not running as socialists, but running as Democrats,” he continued.

He then went on to explain another piece that “really struck” him.

“Youth that followed Bernie Sanders will not have a choice in deciding what they do moving forward,” Wright said referencing a portion of the strategy document that said the "structure of career" will not be decided by people, but by a committee.

“So do the youth of America, who are supporting this man [Sanders], know that they don’t have a choice in how their careers, their lives will be shaped? he asked. “I don’t think they realize that.”

Wright also pointed out that the Democratic Party has included “everybody and anybody,” including Sanders, Rep. Alexandria Ocasio-Cortez, D-N.Y., and other members of “the fraud squad.” 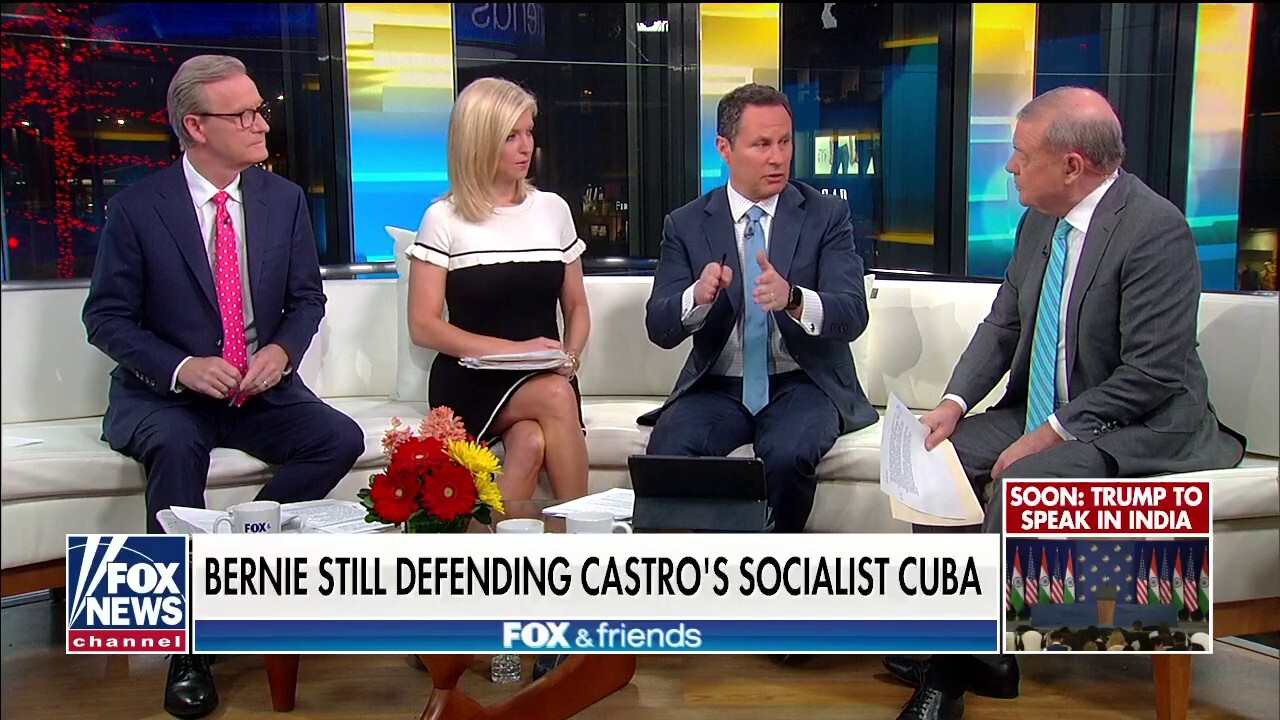 Wright was referencing the members of the “Squad,” which includes Ocasio-Cortez and three other freshman congresswomen, Rashida Tlaib, Ilhan Omar and Ayanna Pressley.

“Now we have this virulent, horrific ideology that’s bringing down the party and, more importantly, potentially the country,” Wright said.

“They [DSA] said there’s more political freedom in social mobility under capitalism than in all previous societies,” Wright added, referencing the strategy document.