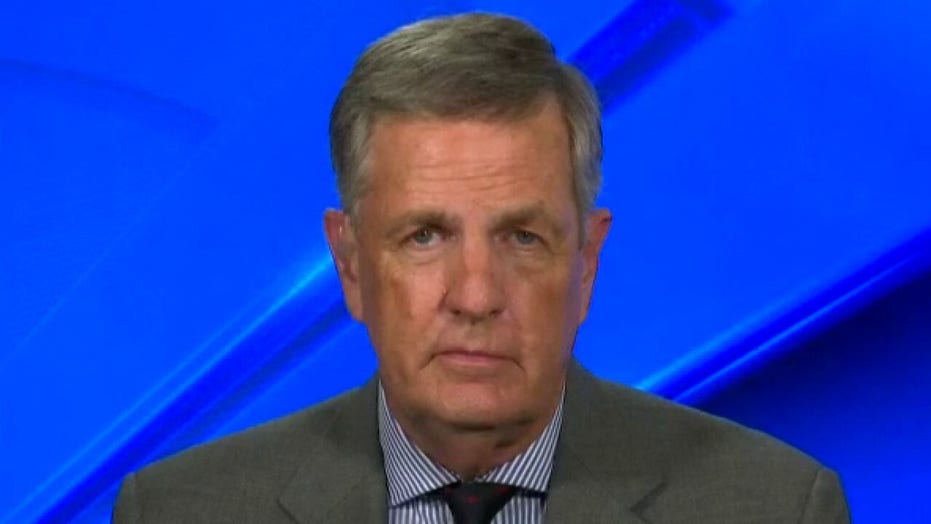 "I haven't noticed a lot of reporters gathered in front of the president asking him questions at his rallies and I never detected the presence at his rallies of Dr. [Deborah] Birx and Dr. [Anthony] Fauci explaining the daily data of death and illness that they must interpret ... through this pandemic," Hume said.

“Those press briefings have become his new 'Apprentice,'" Lemon said. "They've become his new rallies. And he treats the press and the media as if he's talking to the people at his rallies. It's the same thing. It's no different except the audience isn't there."

Hume called the comparison "absurd," adding that Lemon's criticism "seems to be on its face preposterous." 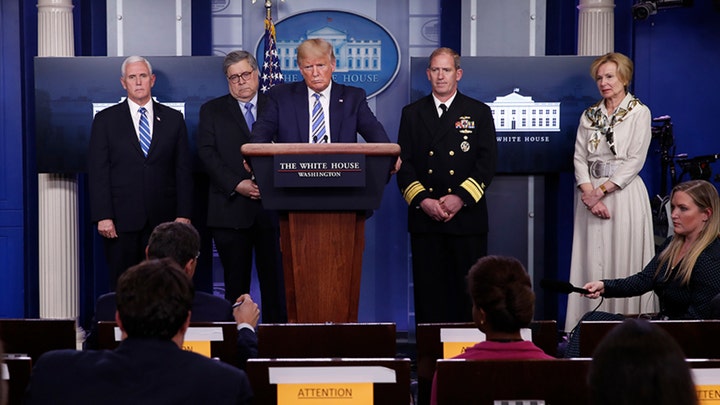 Hume spoke moments after Tuesday's task force briefing, during which officials pleaded with Americans to abide by the administration’s extended social distancing guidelines to slow the spread of coronavirus. A somber Trump told Americans to brace for “a very painful two weeks" and warned of thousands of more virus-related deaths.

Hume said Americans rely on the briefings for daily updates on the administration's efforts to combat the virus, and criticized reporters for asking divisive or unrelated questions.

"Reporters are like people who have one tool," he said. "You've heard the famous saying, 'If the only tool you have is a hammer, every problem looks like a nail.'"

"People have been hungry in this country for information... and I think these briefings have been an absolute fountain of information about that subject."

"If the only thing you've ever been is a political reporter and you are covering the White House briefings on a major worldwide pandemic, you might be tempted to ask a lot of political questions, which is what they've done."

Hume acknowledged that while "Of course, the president is a political actor and he says things that may be to his political benefit ... criticizes his critics and all that ... people have been hungry in this country for information on this pandemic and I think these briefings have been an absolute fountain of information about that subject."

SCARBOROUGH RIPPED FOR FALSELY CLAIMING 'NO DOCTORS' WERE AT WHITE HOUSE PRESSER, URGES NETWORKS TO CUT AWAY

The new “30 Days to Slow the Spread” guidelines -- unveiled at Tuesday's press conference -- are an extension of the strategy the White House implemented March 16 and include guidance on social distancing, working from home, washing hands frequently, and avoiding any unnecessary travel.

The extension comes after Dr. Anthony Fauci, director of the National Institute of Allergy and Infectious Diseases, and other public health officials on the White House coronavirus task force ominously warned that even if the U.S. were to continue to do what it was doing -- keeping the economy closed and most Americans in their homes -- the coronavirus could still leave 100,000 to 240,000 people in the United States dead and millions infected. 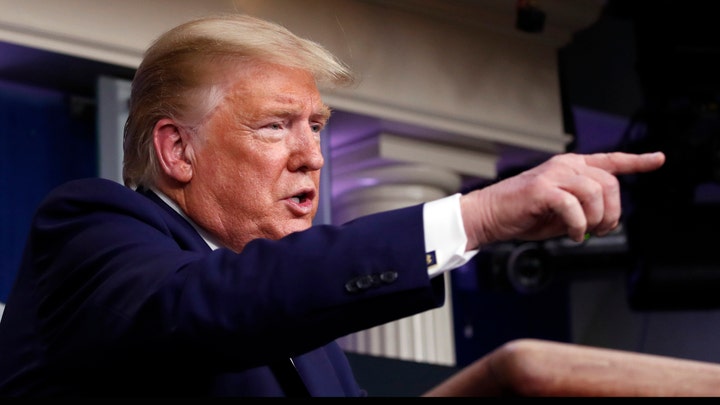 "Today's briefing, which was so sobering and full of detail and such troubling news was a perfect example," Hume said. "We got a lot of explanations with charts and graphs and so on, and we got very good explanations of the failings of models and why you can't always take them ... it was very helpful."