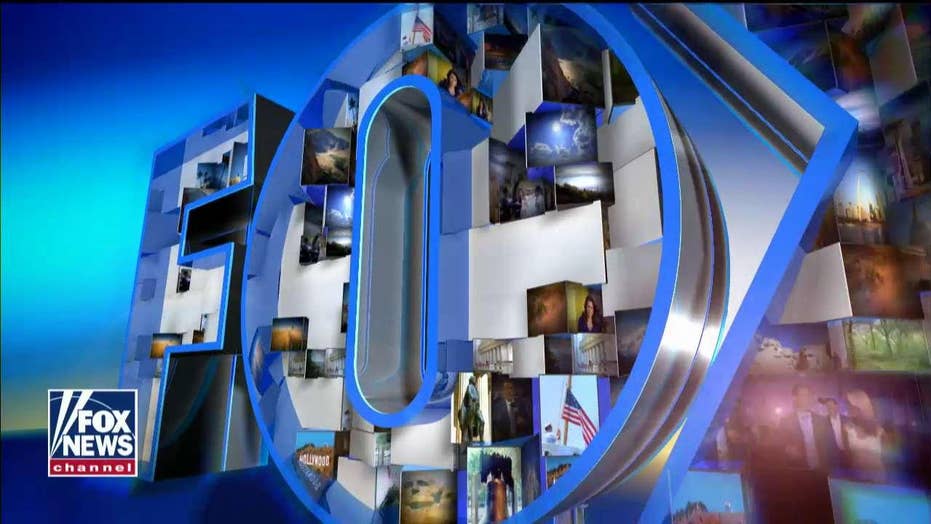 Appearing on "Fox & Friends: Weekend" with host Ed Henry, Kerik blamed Mayor Bill DeBlasio and the City Council for a recent spike in violent crime. Murder investigations in 2019 spiked to 9.4 percent this year.

On Friday, a 13-year-old boy was arrested by the NYPD in the shocking stabbing death of 18-year-old Barnard College student Tessa Majors. The boy later testified in court that he had handed a knife to his friend, who then stabbed Majors so brutally he saw “feathers come out of her jacket."

The teen, who is not being identified by Fox News, was ordered held without bail by Family Court Judge Karen Lupuloff. He is charged with second-degree murder, first- and second-degree robbery and criminal possession of a weapon.

Kerik believes the killing is a graphic example of a decline in "the quality of life in New York City."

"You know, they continued the policies that [Rudy] Giuliani put in place. It was aggressive policing, and I do understand that Mayor Bloomberg enhanced the stop-and-frisk, those numbers, substantially. Probably too much. There wasn't enough oversight there.  [The stops] can be abused," Kerik said.

"But, at the end of the day, the men and women in the NYPD have to have the ability to do the job that they are here to do. And, when you take the tools away to do that job, crime is going to rise," he said.