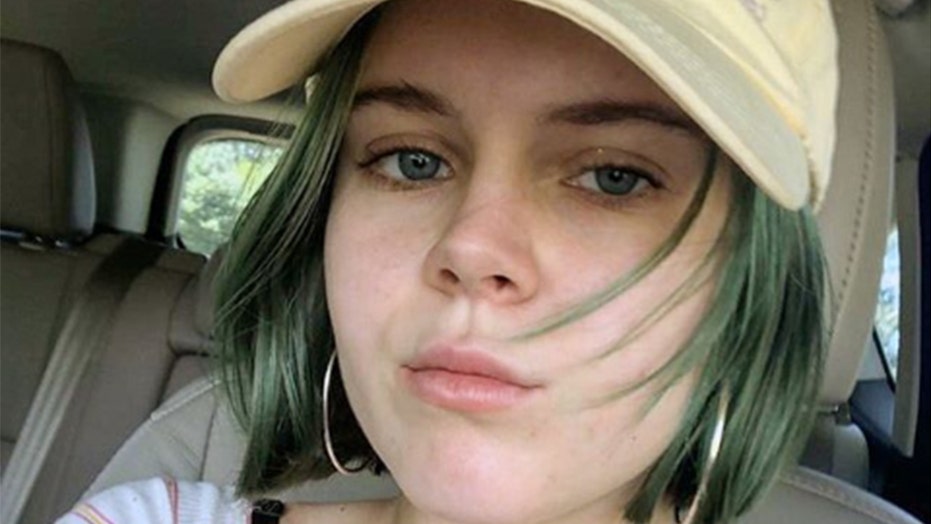 The 13-year-old boy accused of attacking murdered Barnard College freshman Tessa Majors testified in court Friday that he handed a knife to his friend, who then stabbed Majors so brutally he saw “feathers come out of her jacket."

The teen, who is not being identified by Fox News, was ordered held without bail by New York Family Court Judge Karen Lupuloff. He is charged with second-degree murder, first and second-degree robbery and criminal possession of a weapon.

The New York Police Department (NYPD) reportedly picked up the teen Thursday night on suspicion of criminal trespassing at an apartment near where Majors died. WABC reported that the suspect began to discuss the murder and made statements implicating himself.

The teen told the court he and two accomplices entered Morningside Park in Manhattan on Wednesday evening intending to commit a robbery. After opting against robbing the first person they came across, the teen told detectives his friend “dropped a knife” while putting Majors in a chokehold. The teen suspect picked up the knife and handed it back to his friend before making a slashing motion at his throat, then saw his friend stab Majors. He told police that his accomplice said Majors had bitten him on the finger during the struggle.

The teen told police he watched his accomplice remove her wallet, and then the three boys went home.

Tessa Majors, 18, was a student at Barnard College. The college's president, Sian Leah Beilock, has called her death an 'unthinkable tragedy'. (Instagram)

The teen’s attorney argued he only observed his friend kill Majors and testified about what his friend did. The attorney argued that the teen is not a threat to the community and asked for parole while he lives with his aunt and uncle.

Lupuloff ruled that the defendant was an exceptionally large risk to the community and a substantial flight risk. The next hearing is slated for Tuesday.

The teen who testified in family court today was the first to face trial. Another teen is currently in detention and a third is being “actively sought,” a police source told Fox News.

All three juveniles appear to be between 13 and 14 years old.

Majors, an 18-year-old freshman, was discovered unconscious with “multiple stab wounds about the body” near a staircase in Manhattan’s Morningside Park just before 7 p.m. Wednesday, police said earlier this week.

Barnard College, which is affiliated with Columbia University, has an enrollment of 2,682 undergrads, 632 of which are first-year students.