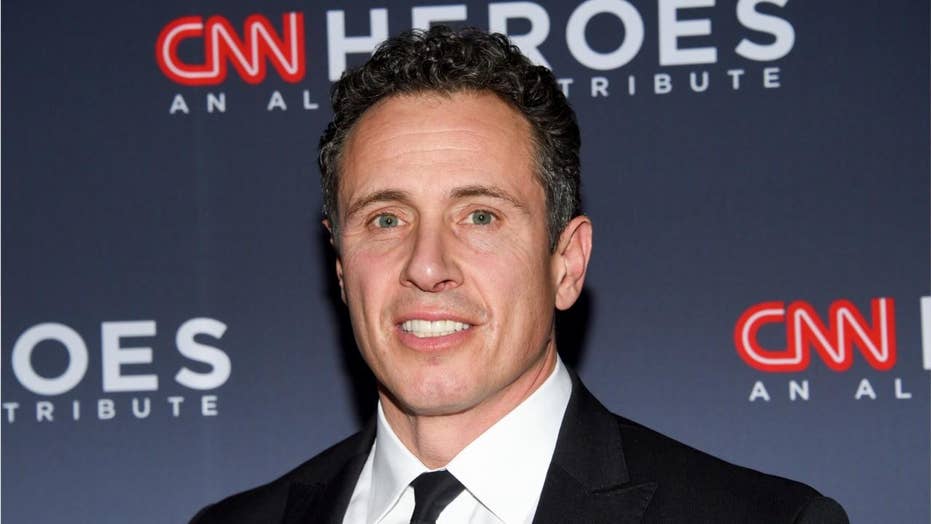 An unverified video of CNN anchor Chris Cuomo that went viral Monday night shows him cursing and threatening a man who apparently taunted the host by calling him "Fredo."

A video that originally surfaced on the YouTube channel "That's The Point with Brandon," begins in the midst of the confrontation, which allegedly took place on Sunday, with the man telling Cuomo, "I thought that was who you were."

"If you've got something to say about what I do on television, then say it, but you don't have to call me a f---in' insult," Cuomo continued.

"Hey man, listen, I don't want any problems," the man, who appears to be holding the camera from below, told Cuomo.

The man, who has been described on social media as a "Trump supporter," repeatedly claimed he thought Cuomo's name was "Fredo." The anchor responded by calling him a "liar" and told him to "own what you said" and "stand up like a man."

Then things quickly escalated when the CNN anchor suggested he would throw him "down these stairs."

"I don't want to have a problem with you, man," the man repeated.

"What, what you gonna do about it?" the man asked.

The video ends with multiple people attempting to separate the two men.

In a statement to Fox News, CNN said it fully supported its primetime anchor.

“Chris Cuomo defended himself when he was verbally attacked with the use of an ethnic slur in an orchestrated setup.  We completely support him,” a CNN spokesperson told Fox News.

"Hey @ChrisCuomo, take it from me, 'Fredo' isn't the N-word for Italians, it just means you're the dumb brother," Trump Jr. wrote with a winky face, suggesting he knows critics of the Trump family often call him and his brother Eric Trump "Fredo."

The president's son then slammed CNN's response to the video for claiming that Cuomo was called an "ethnic slur" by sharing a clip of a Cuomo panel where CNN contributor Ana Navarro referred to Trump Jr. as "Fredo."

Others on Twitter pointed out that CNN anchor Jake Tapper depicted Trump Jr. as Fredo in his political cartoon segment back in December and a CNN guest called Rep. Devin Nunes, R-Calif., the "Fredo of the Republican Party" in March.

This isn't the first time Cuomo had compared an insult to the N-word. In 2017, he claimed on his radio show that the term "fake news" is "the equivalent of the N-word for journalists." He later apologized. "Calling a journalist fake — nothing compared to the pain of a racial slur," he said during his apology.

Cuomo announced Monday afternoon, hours before the video went viral, that "Cuomo Prime Time" would be back on-air next week.