More often than not, serving in the United States military leaves an indelible mark of pride on the men and women who join that fraternity, yet today many are worried military leaders are more concerned with ideology than they are with developing a lethal force to defend the nation.

Fox News spoke with three such veterans in Phoenix during Turning Point USA’s AmericaFest, all of whom addressed the four-day event.

"The Pentagon has been infected with wokeism the same way so many other institutions have," said Fox News host Pete Hegseth, who served as a U.S. Army platoon leader. Hegseth said under the Obama presidency certain generals were chosen "based on their political points of view, not based on their pedigree for killing the enemy" because they would comply with "new priorities."

That sentiment was shared by former Army Ranger and founder of the Warrior Poet Society, John Lovell. "The military has a very specific and strategic job, and that's to keep our country safe," Lovell said. "And when you thrust them in to be the front line of a sociological experiment which has a pernicious ideology that makes people hate the United States, a soldier can very quickly start to despise the very thing he's supposed to be protecting."

Earlier this month the Air Force authorized – but did not require – the use of gender pronouns in electronic signature boxes for communications within the department, a move panned by the veterans.

Former Navy SEAL and 3 of 7 founder Chadd Wright reflected on when he joined the military, "It was Don't ask, Don't tell. There was none of this stuff," he said. "It's a weird environment …   I think it is detrimental to mission focus."

"[On] my Instagram profile, my pronoun is listed as attack helicopter, so you can let everyone know exactly where you are," said Lovell. 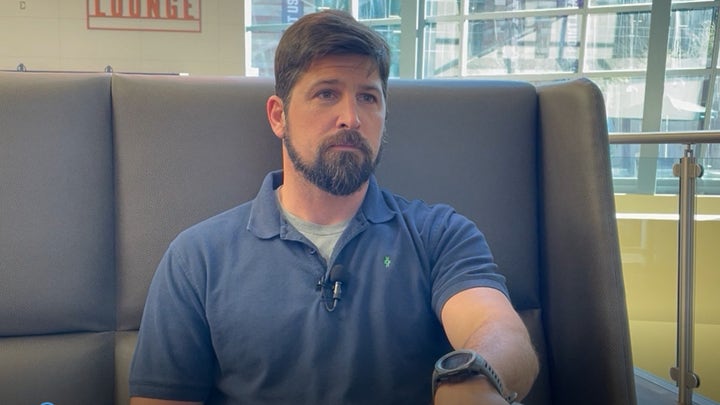 Hegseth railed against the "upside-down priorities" and said that while in the National Guard – which he only recently left – "the obsession of commands and command groups was compliance with the latest politically correct policy coming out of the Pentagon."

The trio of troops also slammed military leadership focusing on race rather than building a cohesive force. This past June, Joint Chiefs of Staff Chairman Gen. Mark Milley defended his study of critical race theory before Congress.

"I've read Mao Zedong, I've read Karl Marx, I've read Lenin. That doesn't make me a communist," Milley said. "So what is wrong with understanding, having some situational understanding about the country for which we are here to defend? And I personally find it offensive that we are accusing the United States military, our general officers, our commissioned, non-commissioned officers of being, quote, ‘woke’ or something else, because we're studying some theories that are out there."

A week later, Pentagon spokesman John Kirby clarified that the Defense Department does not "espouse or embrace" CRT. 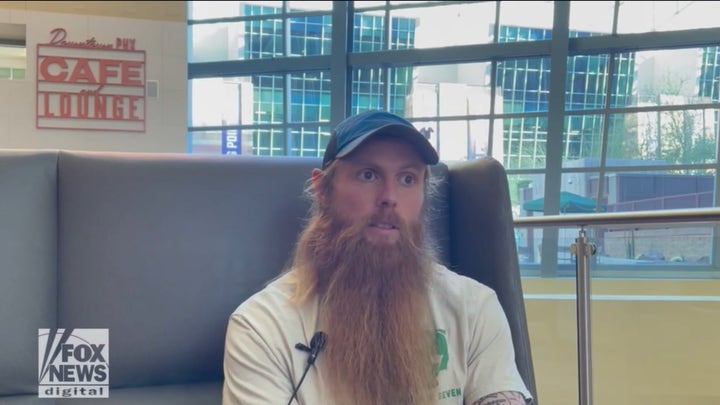 Hegseth agreed, "I think our society has plenty of problems. Our history has plenty of sins in its past and we know that. But if we're teaching young kids that coming into the military, that they're the problem because of the color of their skin, you're not making our military more effective at what it does."

Hegseth railed at Milley’s "totally misplaced priorities," saying the general "wants to be liked in the polite crowd amongst the political class."

Lovell was also pointed in his criticism of Milley, questioning the general’s true intentions. "My question for the general would be is – are you studying the enemy's playbook to war against them or to join them?" he said, "Judging by things like the Afghanistan withdrawal, it looks like we're more interested in supplying them all kinds of weapons that will absolutely be used and have been used to kill innocents. And so I wonder, is the general reading to join them or to defeat them? And it looks like the former, not the latter."

A common theme among these men was the concern they share about the future of America’s military under its current leadership.

Wright’s concern wasn’t for the men and women performing the missions – they "deeply care about the fabric of America" – but that leadership often become politicians and "politics right now are pretty ugly."

Lovell bluntly stated he is worried about the military’s future under current leadership "because it’s going to lead to a lot of innocent lives being killed." He called upon the words of Ancient Greek general Thucydides who said, "The society that separates its scholars from its warriors will have its thinking done by cowards and its fighting by fools." Lovell closed, saying, "We have to have strong military leadership that cares about pragmatic in real-world results to keep people physically safe."

As a father, Hegseth said he always hoped his children would serve in the military or go to West Point, something he said would be "such a proud moment." But for the first time ever, he says he is second-guessing that dream. "Do I really think they're entering an institution that reflects the American values the way we should?"

The Fox News host said American adversaries such as China and Russia are "laughing at what we're doing to ourselves."

"I want to be optimistic," Hegseth said in closing, "I would say right now I'm teetering quite a bit."

Jeff Field is a Senior Editor with Fox News.