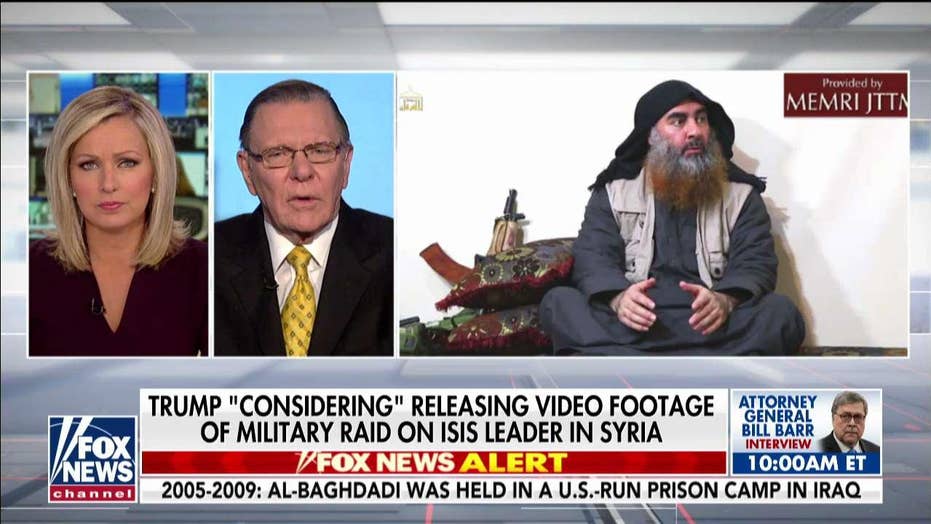 Al-Baghdadi, who took over as the head of ISIS after his predecessor Abu Omar al-Baghdadi was killed in 2010, detonated a suicide vest as U.S. Special Operations forces closed in. Troops were sent to attack a compound in northern Syria where al-Baghdadi was located, according to a U.S. defense official.

"It's clearly a major victory for us in the war against radical Islam and particularly dealing with ISIS," Keane said. "Anybody that tries to minimize the impact of this just doesn't know what they're talking about. Al-Baghdadi took several hundred fighters out of Iraq in 2012 and grew it into a force of 30,000, and invaded Iraq -- and also formed a safe haven in Syria where he trained that force and declared an Islamic state. 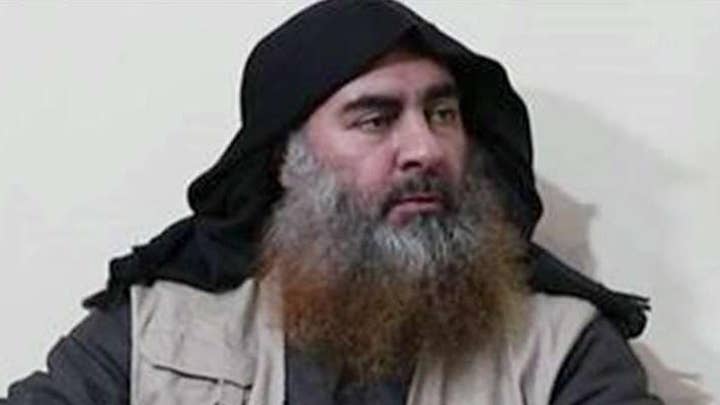 "No terrorist organization in modern times had ever accomplished anything like that," he continued. "It electrified the entire radical Islamic world. As a result of that, al-Baghdadi holds a status that no other terrorist leader has ever enjoyed."

Keane also said al-Baghdadi's death will hurt ISIS' ability to organize, fundraise and recruit while providing a morale boost to American soldiers and allies who are fighting in the region.

During a Sunday news conference, President Trump said al-Baghdadi died "like a coward" as he whimpered and cried, before committing suicide. He also said al-Baghdadi had been “the top national security priority of my administration.”

“The world is now a much safer place,” Trump said. “God bless America.”