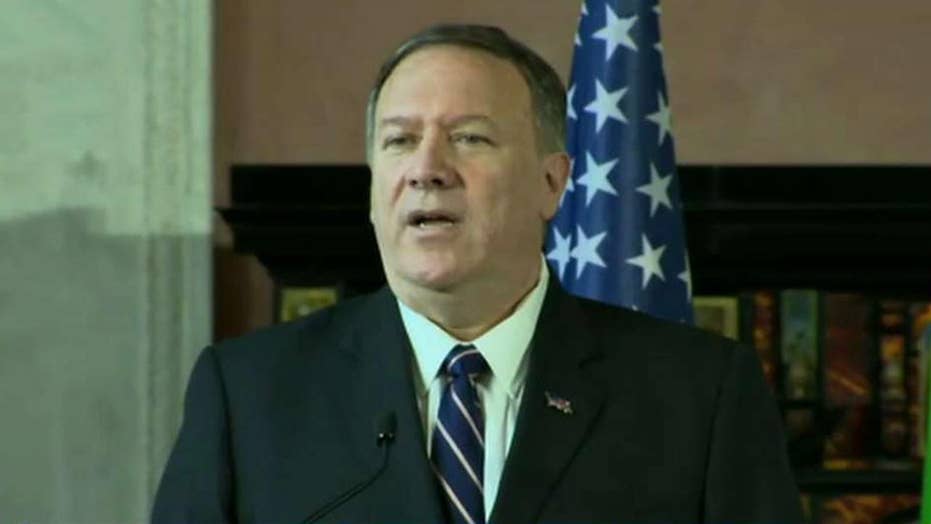 Pompeo acknowledges he listened to Trump's call with Ukrainian president

House Foreign Affairs Committee Chairman Elliot Engel, D-N.Y., said on Sunday that Secretary of State Mike Pompeo is not complying with a House request in the ongoing impeachment inquiry into President Trump.

Speaking on CBS’ “Face The Nation,” Engel brushed of Pompeo’s assertion that House Democrats are “harassing” the State Department and said he finds it “really laughable that the secretary of state suddenly has this great concern for the State Department.”

Engel said: “There are discussions that are ongoing and we’re hoping that he will comply, although it’s kind of laughable that since Trump has been president, we have been getting numerous complaints from people who work at the State Department about all kinds of harassment from this administration where people were summarily let go or fired because they were deemed to be the wrong political persuasion or the wrong ethnic persuasion.” 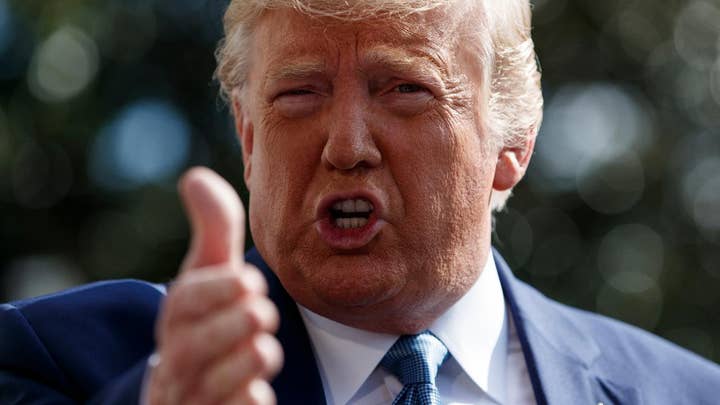 Echoing House Speaker Nancy Pelosi, D-Calif., and other top-ranking Democrats in the lower chamber of Congress, Engel also added that “no reason to” hold a full House vote on impeachment.

Pompeo, who is traveling in Europe at the moment, said the State Department had responded to a congressional subpoena for him to produce Ukraine-related documents. He did not say what that response was. He had faced a Friday deadline to hand over the documents, but he suggested that he had not and would instead move to comply with the subpoena at his own pace. 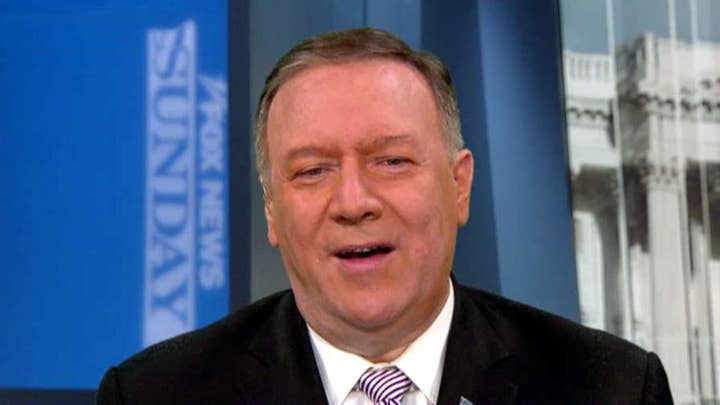 "We'll work through that process," said Pompeo, a former congressman who was relentless in pursuing investigations into the attack on U.S. facilities in Benghazi, Libya, which occurred during the Obama administration.

"I remember precisely once when I was on that side and we were looking for documents. I remember precisely how long it took for those documents to come across. ... We're going to be more responsive than the Obama administration was in the years that preceded this particular Congress."

Pompeo also defended the Trump administration's approach to Ukraine, which is driving an impeachment inquiry in Congress, and called it typical of the transactional way countries deal with one another.

Pompeo said the focus from the media and commentators on President Trump and Ukraine is "wrong" because it doesn't "impact real people's lives."

"Instead they get caught up in some silly gotcha game," he said.