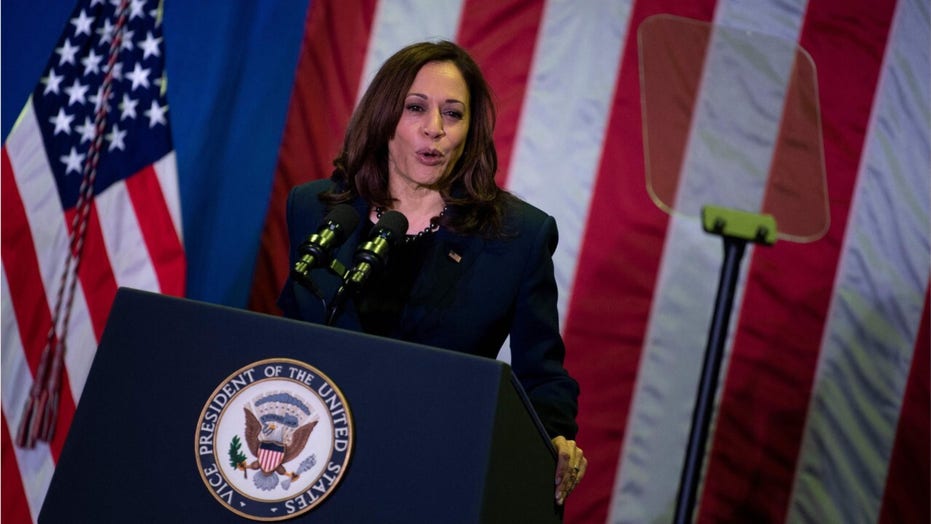 On Wednesday, 1619 Project author Nikole Hannah-Jones promoted the idea that journalists should be more biased against conservatives.

The New York Times journalist appeared on CNN’s "New Day" to comment on a report by CNN reporter Evan McMorris-Santoro that followed the claim that Republicans want to ban books from school libraries.

MAINSTREAM MEDIA TREATS REPUBLICAN AND DEMOCRAT WOMEN DIFFERENTLY: THIS IS HOW TO REACT

Fill-in host Erica Hill began by asking Hannah-Jones, "As you look at where we are right now, what do we stand to lose as a country by going down this road of banning books, by ignoring accurate history, and by vilifying people who are simply trying to make reading and history and accuracy available?"

Man is removed from school board meeting after reading from a sexually-explicit book that was available in some district libraries.

Hill also referenced a question posed by Hannah-Jones from the Associated Press which said "We, as Americans, are going to be severely tested in the next year or two to decide, what are we willing to sacrifice to be the country that we believe that we are?"

"I don't know that our institutions are going to hold with the assaults that we are seeing on voting rights, on the attempts to ban books, on these memory laws – which they're calling anti-critical race laws, but they're really anti-history laws. These are all means of stoking division and resentment, and I don't think we quite know where we're going to go at this moment," Hannah-Jones said.

The claims of Republicans banning books emerged from the Virginia gubernatorial election when Democrat politicians including President Biden accused Republican candidate Glen Youngkin of wanting to ban books from libraries for political reasons. In actuality, Youngkin attacked his opponent Terry McAuliffe for vetoing legislation that would have allowed parents to be notified if their children were introduced to sexually explicit material.

Hill then brought up another quote from Hannah-Jones asking "You also noted in that interview that we need to really ask ourselves as journalists, storytellers, narrators, if ‘we're ringing the alarm bell in the right way?’ So, are we?"

POLITICO PROFILE OF MICHAEL AVENATTI RECOUNTS SYMBIOTIC RELATIONSHIP: ‘HE USED THE MEDIA, AND WE USED HIM’

Hannah-Jones argued that journalists not "ringing the alarm bell" could actually be "upholding people with authoritarianism ideas."

"I think that there are certainly political journalists and others who are trying to, but I think there are far too many in our profession who are really normalizing what's happening right now in an attempt to be -- or appear objective. Now, in an attempt to say, ‘Well, we're going to treat both political parties equally’ when we clearly have, in this moment, one political party that is passing anti-democratic policies, that is upholding people with authoritarianism ideas," Hannah-Jones said.

She concluded "We are the firewall for this democracy, and I do not believe that that firewall is holding right now."