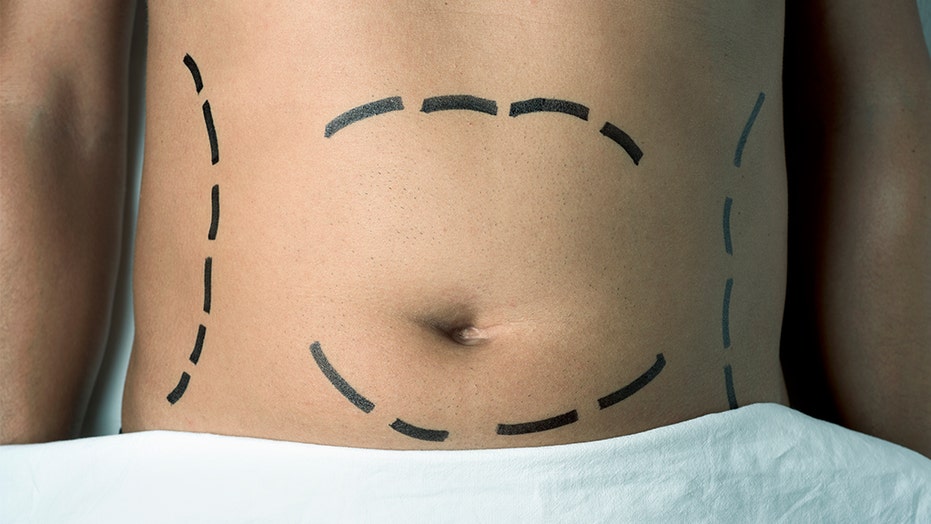 A Utah resident who recently traveled to Mexico for weight-loss surgery died, according to the state’s health department, and also tested positive for an antibiotic-resistant bacteria, like seven other residents who sought the procedure at the same Tijuana clinic.

The health department did not say when the patient died, nor did it reveal the patient’s name, but said that seven of the eight patients, including the one who died, were operated on by Dr. Mario Almanza.

“Five of these patients reported they had been referred to Dr. Almanza through an online referral service known as Weight Loss Agents,” the health department said in a news release.

The patients were infected with Pseudomonas aeruginosa bacteria (VIM-CRPA), and while seven recovered, the most recent did not. The health department said there have been other reports nationwide of patients who traveled to Mexico for health care only to return with the same infection.

During 2018-2019, the Centers for Disease Control and Prevention (CDC) identified a multi-state outbreak of VIM-CRPA, with the majority of patients all undergoing weight loss surgery at the same Tijuana clinic. Many patients reported infections at surgical incision sites. The bacteria can acquire resistance genes from other bacteria and cause antibiotic-resistant infections that are currently rare in the U.S. In fact, at one point the bacteria even warranted a CDC travel alert.

“We cannot provide any assurances of patient safety or quality of care to individuals who are considering undergoing such procedures in Tijuana,” Dr. Allyn Nakashima, manager of the UDOH Healthcare-Associated Infections/Antimicrobial Resistant Program, said in the news release. “I cannot stress enough the safest course of action is not to travel to Mexico for these procedures. Using an internationally accredited facility is not a guarantee that your medical care will be free of complications.”

Nakashima’s warning is similar to the one found on the CDC’s Medical Tourism page, where the agency lists communication issues, counterfeit medications, antibiotic-resistant infections and flying too soon after a procedure as potential risks you may encounter.