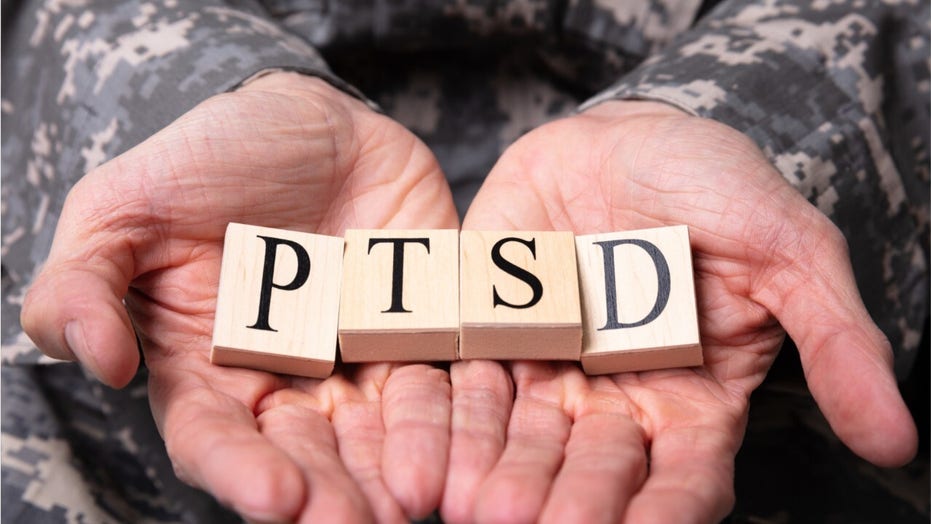 Surviving a traumatic event has been known to cause wounds that require more than medical care. Experiencing an assault, accident or warfare has led to post-traumatic stress disorder (PTSD) for a growing number of people. Learn how to spot the symptoms and what to do next.

Anyone who has experienced a traumatic event — an assault, accident or warfare, just to name a few — can experience symptoms of PTSD.

Read on to find out more about the disorder and how it is treated.

Is PTSD a problem in the U.S.?

The National Center for PTSD estimates seven or eight out of every 100 people in the U.S. will develop PTSD at some point in their lives. That means about eight million adults will have PTSD during a given year, the center predicts.

More women than men — about 10 percent compared to 4 percent — develop PTSD, according to the National Center for PTSD.

Children are also affected by the disorder. In their studies, the National Center for PTSD notes that up to 43 percent of children experience at least one trauma and as a result, upwards of 15 percent of girls and six percent of boys develop PTSD.

“PTSD can happen to anyone. It is not a sign of weakness,” the website says. “A number of factors can increase the chance that someone will develop PTSD, many of which are not under that person’s control. For example, if you were directly exposed to the trauma or injured, you are more likely to develop PTSD.”

What are some symptoms of PTSD?

The National Center for PTSD lists four specific symptoms of PTSD but contends that symptoms may not be the same for everyone.

WILL AN ANTIBIOTIC HELP TREAT PTSD?

What’s a common misconception about PTSD?

People can often go without treating the condition and instead “suffer in silence” because of a negative stigma attached with mental health conditions, including PTSD, according to Dr. Jeffrey Borenstein, president and CEO of the Brain & Behavior Research Foundation.

“PTSD, similar to other psychiatric and medical conditions, is not the fault of the person who has the condition,” Borenstein told Fox News. “Feeling embarrassed, feeling like you’re at fault in some fashion, can be why people don’t go and seek help.”

“Many people are affected by it, in particular, our returning service members. With appropriate treatments, people can get better,” Borenstein said. “Often people end up suffering in silence rather than seeking help. And with help, people really do get better.”

Borenstein said he classifies it as more of “prejudice” than a “stigma,” however.

“I think stigma in many ways is too soft of a word,” he said. “There is a prejudice in our society toward people who are experiencing a mental illness.”

But as more information about mental illnesses is being discovered and more people are publicly sharing their stories of dealing with mental health issues, “that prejudice and stigma is improving.”

“But I think we still have a long way to go with that,” he said.

What kind of treatment options are available?

The National Center for PTSD lists two main types of treatment: psychotherapy and medication. Psychotherapy is also considered to be counseling or talk therapy.

Dr. Elspeth Cameron Ritchie, a forensic psychiatrist who specializes in military and veterans’ issues, told Fox News a treatment that works for one person might not necessarily work for someone else.

“It’s a treatable disorder,” she said, adding that she encourages people who experience PTSD to explore their options when it comes to treatments.

VETERANS USE CREATIVITY OF ART, MUSIC TO HEAL PTSD

Borenstein encouraged those who may think they have PTSD or loved ones who think a family member or friend has the disorder to talk to a trusted professional — such as a general practitioner, pastor or a friend or family member who would be able to give guidance. He also suggested people search online for local resources available in one’s community.

Is there still a stigma with PTSD when it comes to the military?

Ritchie said that the stigma associated with PTSD and seeking mental health has changed over the years — but not necessarily in a linear way.

The change has coincided with Americans’ view on soldiers, she said. When Vietnam veterans returned to the U.S., often service members were treated with disrespect or disregard.

“Younger veterans are treated in a way that they can have a feeling in the value of self as a soldier,” Ritchie said.

But Ritchie said that it can be a challenge for younger veterans, in particular, to get help as “they don’t like talking very much about traumatic events.” For those people, Ritchie recommends alternative forms of therapy, such as exercise or art therapy.

And others may worry about seeking mental health treatment while in the military because it “can be pretty humiliating,” she said.

“Many are worried about being put out of the military … or losing their security clearance,” she added.

But older veterans, particularly Vietnam veterans, are seeking treatment now because an event or anniversary can trigger symptoms. As these veterans age, they could lose their spouse, settle into retirement or have a health issue that could spark PTSD symptoms, Ritchie said.

Borenstein said veterans could not want to seek help because of the perception.

“With people in the military who are heroes, who are able to tough things out and deal with very difficult circumstances, I think there is often a sense that they should tough this out too and not seek help but to deal with it on their own,” he said. “In many ways, seeking help … obviously brings about better results, and in some ways being able to speak out about one’s experiences and get that help is really not an act of cowardice, but a heroic act to help oneself.”