During an interview Friday on "America's Newsroom", Giroir reacted to the recent New York attorney general's report stating Cuomo officials significantly downplayed COVID-19 deaths in nursing homes. Giroir said Cuomo's decisions "cost many lives" and claimed that "every choice would have been better" than the ones made on nursing homes in New York.

Giroir added Cuomo's claim that the federal guidelines he received directed him to require nursing homes to accept COVID-positive patients was "absolutely wrong", rebutting that the CDC guidelines made rare exceptions to return patients to nursing homes only when the proper equipment, training and facility isolation protocols were available.

BRETT GIROIR: "You know, again I read the report yesterday. I think the report is very fact-based. I think the attorney general did a good job. I can't say whether it's 12,000 or 8,000 or 15,000. But the bottom line is just this. It was a poor decision at the time that cost many lives. The number of lives it cost was just amplified yesterday by the attorney general's report ...

Clearly nursing homes were the most severely affected population, they were the most at risk, the most vulnerable. The one place you don't send infected patients back to is nursing homes. There were numerous other choices that were better. In fact, every choice would have been better than that and I just think you are seeing the tragic consequences of that ... 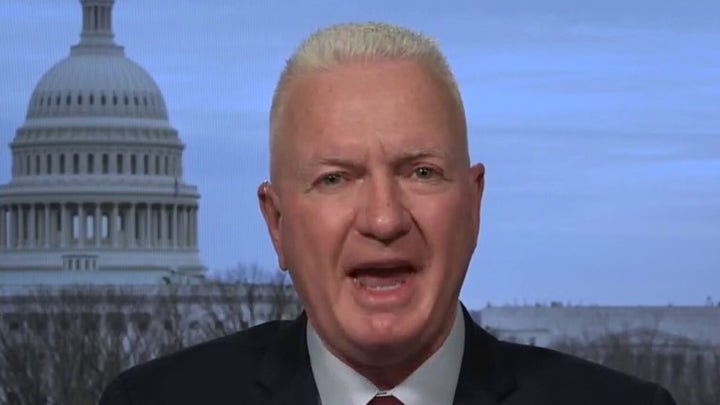 What Governor Cuomo said is the nursing homes had to take back these patients, they were mandated to do that. What the CDC said is under very specific circumstances where a nursing home had all the training, had all the PPE, had all the isolation requirements, all the staff, all the training, then it would be permissible to do so. In no way was this federal government guidance. That is just absolutely wrong and he can't shift the blame. He has to own this one."