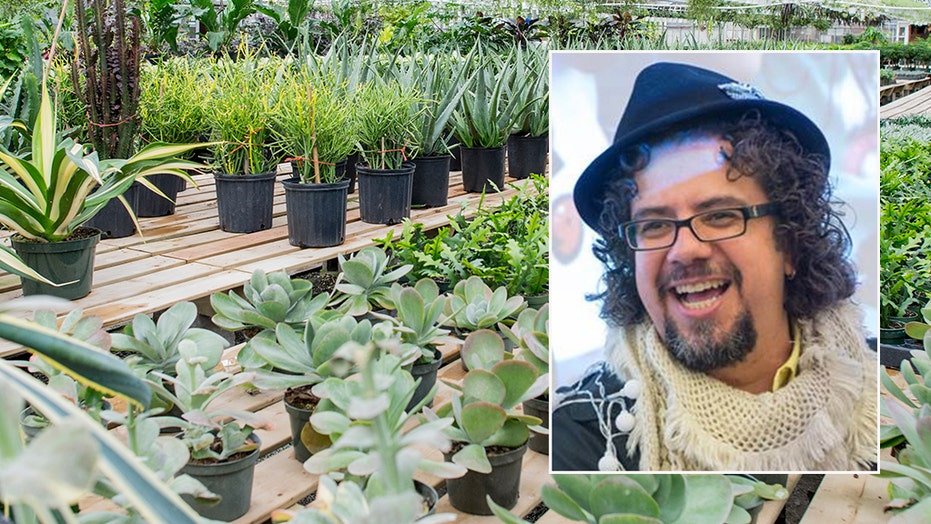 Students at Union Theological Seminary in New York City were instructed to confess to potted plants as an "expression of worship" and as a "liturgical response to our climate crisis."

Many online mocked a tweet from the seminary affiliated with Columbia University for celebrating the unusual chapel service where students of the cloth "held our grief, joy, regret, hope, guilt and sorrow in prayer; offering them to the beings who sustain us but whose gift we too often fail to honor," asking: "What do you confess to the plants in your life?"

Fox News Radio host Todd Starnes commented on the story, telling his audience: "I suspect some of the professors must have been smoking a plant."

From humor to heresy, people pointed to Veggie Tales, one person saying the Christian children's animated show "is more intense than I remember," another to the biblical story of the golden calf, and church plants, a reference to the process of establishing a new local Christian church.

One person joked: "What Jesus said: Let us pray. What they heard: Lettuce pray," but Pastor Greg Locke, of Global Vision Bible Church in Tennessee, blasted it as "utter nonsense" and "absolute theological bankruptcy in every way."

A tweet liked more than 1,000 times referenced Romans 1:25, which says: "They exchanged the truth about God for a lie, and worshiped and served created things rather than the Creator ..."

Cláudio Carvalhaes, Union Theological associate professor of worship who encouraged students to skip classes Friday for the global climate strike, put on the chapel for his “Extractivism: A Ritual/Liturgical Response" class, just one way he says he has helped "create rituals to mourn the earth."

The Seminary told Fox News, "It was a beautiful, moving ritual."

Students never know what they're going to get, even though the seminary is "grounded in the Christian tradition," because the chapel is "deeply committed to inter-religious engagement" as "a place where people from all the wondrous faith traditions at Union can express their beliefs," so worship looks different every day.

"One day, you may come in to find a traditional Anglican communion, another day you may enter into a service of Buddhist meditation or Muslim prayer. Another, you may find a Pentecostal praise service or a silent Quaker meeting," Union explained. "We create a home where people can worship side by side, in traditions similar to and very different to their own."

Despite the criticism, Union explained: "The diversity and breadth of our chapel services is a huge part of what makes Union Union. And we wouldn’t change it for the world."