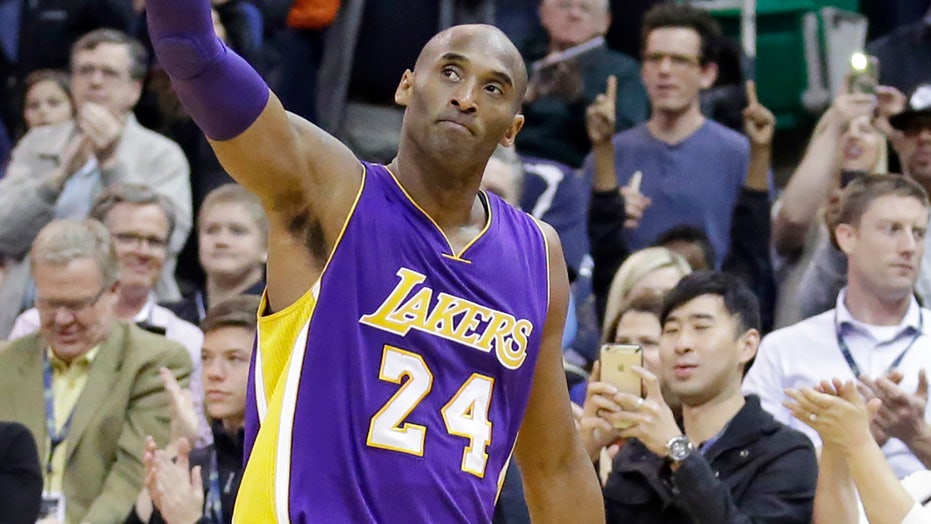 NBA legend Kobe Bryant was a devout Catholic and reportedly attended mass hours before he died with his 13-year-old daughter, Gianna, and seven other passengers in a helicopter crash Sunday morning in Calabasas, Calif.

Archbishop José H. Gomez of Los Angeles called the 41-year-old husband of Vanessa Urbieta Cornejo Laine and father of four a "very good Catholic, a faithful Catholic" with whom he had often met.

“I remember one time going to the Lakers’ practice, and I had a good conversation with him,” Gomez told CNS. “We are praying for the eternal repose of his soul, his daughter who also died and for the family. It must be a very challenging time for his family. So, let’s pray for him and pray for his family.” 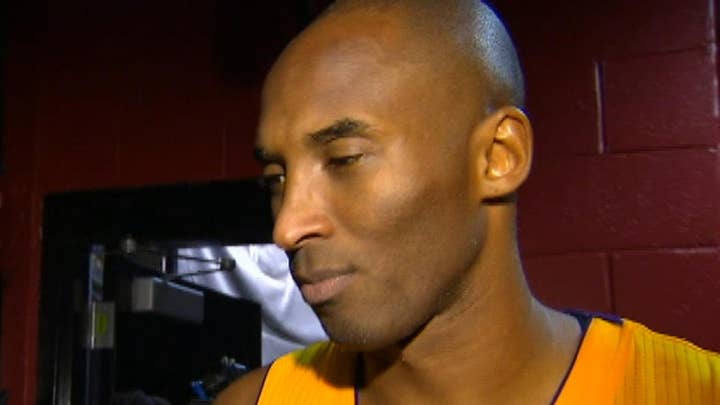 Fr. David Barnes of Boston said that Bryant had been at Mass the morning of his death.

“As sad as Kobe’s death is,” the Boston University chaplain tweeted, “a friend texted me today to tell me that a friend of hers attends the same Catholic church as Kobe and saw him this morning at Mass.”

“There can be nothing more consoling to those who mourn than to know that a loved one worshipped God just before his death because worshiping God is what heaven is.”

June 7, 2009: Los Angeles Lakers guard Kobe Bryant (24) points to a player behind him after making a basket in the closing seconds against the Orlando Magic in Game 2 of the NBA basketball finals, in Los Angeles. Bryant, the 18-time NBA All-Star who won five championships and became one of the greatest basketball players of his generation during a 20-year career with the Los Angeles Lakers, died in a helicopter crash Sunday, Jan. 26, 2020. (AP Photo/Mark J. Terrill, File)

In 2015, the retired NBA star credited talking to a priest as a turning point after he was arrested in 2003, accused of raping a woman in a Colorado hotel room. He admitted to a sexual encounter but denied sexual assault and apologized to the accuser, later reaching a settlement in a civil lawsuit.

“The one thing that really helped me during that process—I’m Catholic, I grew up Catholic, my kids are Catholic—was talking to a priest," he told GQ.

“It was actually kind of funny: He looks at me and says, ’Did you do it?’ And I say, ’Of course not.’ Then he asks, ’Do you have a good lawyer?’ And I’m like, ’Uh, yeah, he’s phenomenal.’ So then he just said, ’Let it go. Move on. God’s not going to give you anything you can’t handle, and it’s in his hands now. This is something you can’t control. So let it go.’ And that was the turning point," Bryant explained.

Bryant and his wife, Vanessa, who both fought to keep their marriage through some difficult times, raise their kids in the faith, and through The Kobe & Vanessa Bryant Family Foundation, they help fund youth homeless shelters and other projects aimed at serving the poor.