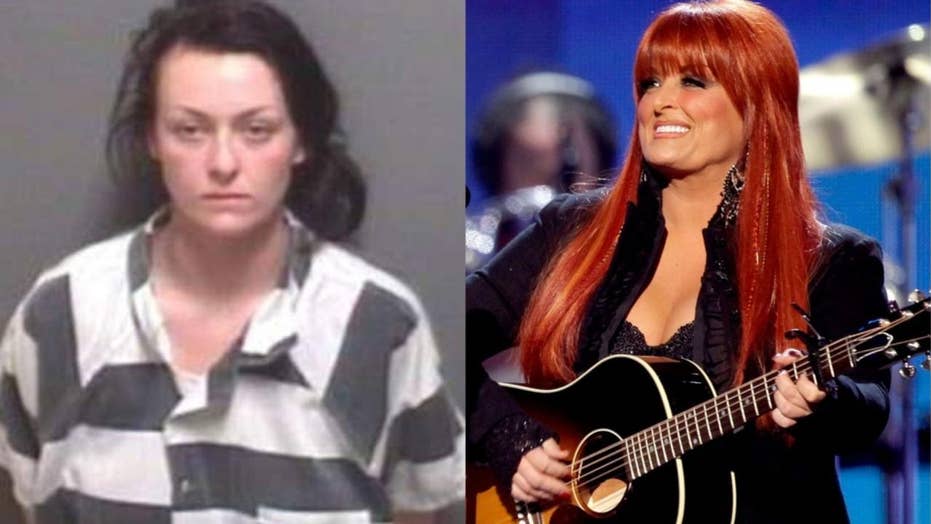 Country singer Wynonna Judd's 22-year-old daughter Grace Pauline Kelley has been sentenced to eight years in jail after leaving a drug recovery program in November and violating her probation.

Grace Pauline Kelley, the daughter of country music veteran Wynonna Judd, has been released from prison six years early, according to a new report.

The 23-year-old was granted parole and was released from the West Tennessee State Penitentiary on Friday, with six years left on an eight-year sentence, a spokesperson for the Tennessee Department of Corrections told People magazine.

Court records indicated that Kelley began her sentence in March 2017 and that her term was supposed to end on Sept. 22, 2024. However, Kelley’s current supervision status is listed as paroled.

WYNONNA JUDD ON BLAKE SHELTON'S ONSTAGE DRINKING: 'I GET IT' BUT IT'S NOT FOR ME

She’ll be required to report to the Franklin Probation and Parole office until she completes her sentence in 2024.

5 CELEBRITY CHILDREN WHO WENT OF THE RAILS

Kelley reportedly landed herself in prison after leaving a court-mandated recovery program in 2017 and violating her probation. A warrant for Kelley’s arrest was issued soon after.

Kelley, who is the daughter of Judd and her first husband, Arch Kelley, has a history with the law that stems back to December 2015 when she was arrested at a Walgreens in Nashville, Tenn.

Police caught Kelley and another man, Richard Wilcutt, in a car with an improperly installed license plate in the parking lot of the drugstore and during their questioning, police found pseudoephedrine and a receipt for Coleman fuel in a bag that had been thrown outside of their vehicle, the Daily Mail reported at the time. 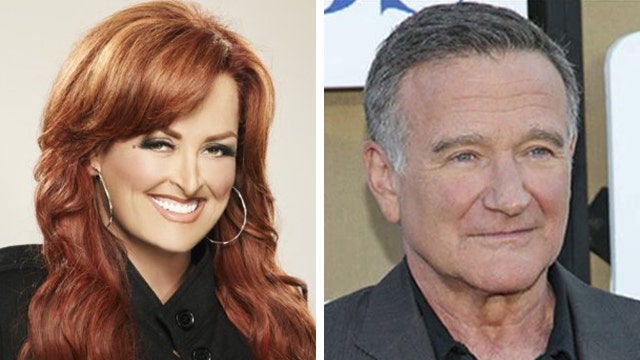 As the items are ingredients typically used to produce methamphetamine, both Wilcutt and Kelley were arrested on charges of meth manufacture promotion.

A year later, Kelley was arrested in Alabama and was cited as a fugitive from the law.

Amid her daughter’s history with the law, Judd, 55, has become an activist promoting criminal justice reform. Judd works with the nonprofit Hope for Prisoners, which aids in reacclimating inmates into society after they’ve been released, according to People.

Judd has also been active in meeting with White House officials about taking steps in criminal justice reform.