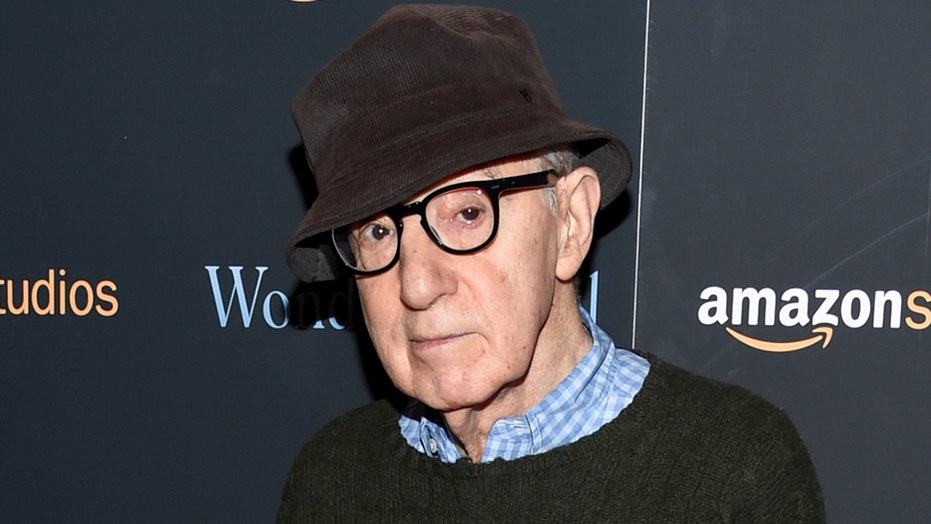 Arcade Publishing, a unit of Skyhorse Publishing, decided to publish the divisive memoir on Monday, according to the Associated Press.

"The book is a candid and comprehensive personal account by Woody Allen of his life, ranging from his childhood in Brooklyn through his acclaimed career in film, theater, television, print and standup comedy, as well as exploring his relationships with family and friends," Arcade Publishing told the AP.

The uproar against Allen’s memoir made headlines earlier this month when Ronan Farrow, son of Woody Allen and actress Mia Farrow, blasted Hachette -- his own publisher -- for pursing the film director's memoir. 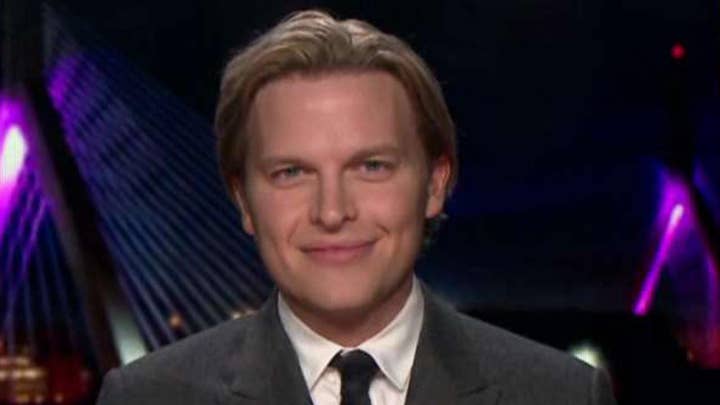 Farrow’s condemnation resulted in a staged walkout from the publisher's employees and Hachette Book Group eventually obliged and pulled the release of Allen’s memoir.

Following the decision, Farrow expressed his gratitude towards the decision on social media.

"Grateful to all the Hachette employees who spoke up and to the company for listening," Farrow tweeted.

Farrow has long sided with his mother and siblings amid a series of accusations against the filmmaker. He said Hachette’s actions show “a lack of ethics and compassion for victims of sexual abuse” and called for the company to meticulously examine Allen’s claims.

Allen was accused of molesting his adopted daughter, Dylan, when she was 7. She recounted the allegations in a 2014 essay for The New York Times, as well as in an interview with "CBS This Morning" in 2018. Allen has denied the accusations.

Back in May of last year, The New York Times reported that Allen “quietly tried to sell a memoir” but was “met with indifference or hard passes” amid the #MeToo movement changing the way accusations are treated.

Financial details for Allen’s deal with Arcade were not disclosed and it is unclear if he will do promotional appearances.

“In this strange time, when truth is too often dismissed as 'fake news,' we as publishers prefer to give voice to a respected artist, rather than bow to those determined to silence him,” Arcade editor Jeannette Seaver told the AP.

Fox News’ Joseph A. Wulfsohn and the Associated Press contributed to this report.