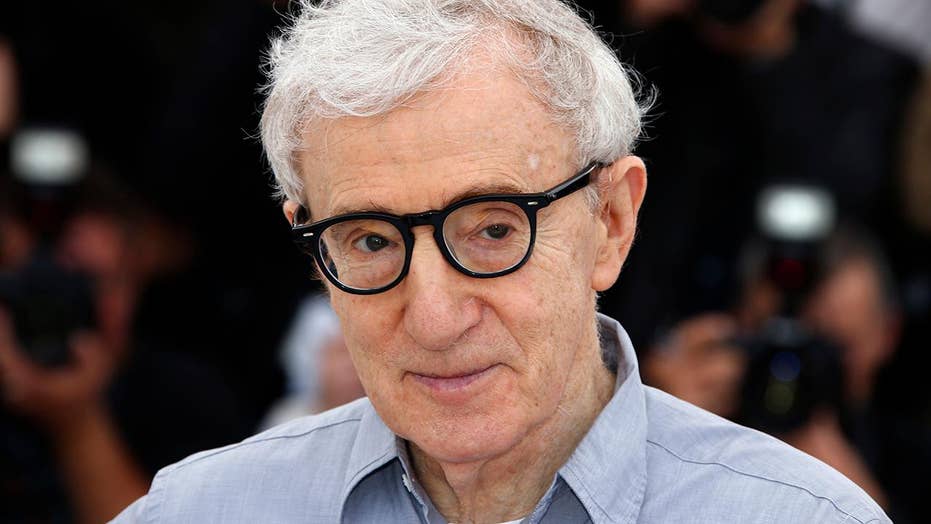 Employees of the publisher behind the New York Times bestselling book "Catch and Kill" staged a walkout on Thursday as the book giant proceeds with the release of a memoir from director Woody Allen.

Hachette Book Group published the Ronan Farrow-penned exposé on convicted rapist Harvey Weinstein, accused sexual predator Matt Lauer, and a major coverup by NBC News. So when Farrow learned that his publisher was moving forward with a memoir written by his estranged father, who had been accused by his sister Dylan Farrow of molestation, he vowed to sever ties.

RONAN FARROW ACCUSES 'CATCH AND KILL' PUBLISHER OF WORKING WITH WOODY ALLEN BEHIND HIS BACK, CUTS TIES

At least 75 employees were seen walking out of the Hatchette office to express solidarity with the Farrow siblings.

"We respect and understand the perspective of our employees who have decided to express their concern over the publication of this book. We will engage our staff in a fuller discussion about this at the earliest opportunity," Hachette Book Group CEO Michael Pietsch said in a statement to Fox News.

Grand Central Publishing, a division of Hachette Book Group, announced Monday that Allen’s book is called “Apropos of Nothing” and will be released April 7.

A rep for Allen did not immediately respond to a request for comment.

Ronan Farrow blasted his own book publisher, accusing Hachette Book Group of “wildly unprofessional” behavior and severed ties to the company over working with Woody Allen.

Farrow, son of actress Mia Farrow and Allen, has long sided with his mother and siblings amid a series of accusations against the filmmaker. He said the publisher’s actions show “a lack of ethics and compassion for victims of sexual abuse” and called for the company to meticulously examine Allen’s claims.

It seems Hachette decided the risks are worth the potential reward, but Dylan called the upcoming release “deeply upsetting” in a statement late Monday.

“Hachette’s publishing of Woody Allen’s memoir is deeply upsetting to me personally and an utter betrayal of my brother, whose brave reporting, capitalized on by Hachette, gave voice to numerous survivors of sexual assault by powerful men," Dylan Farrow said