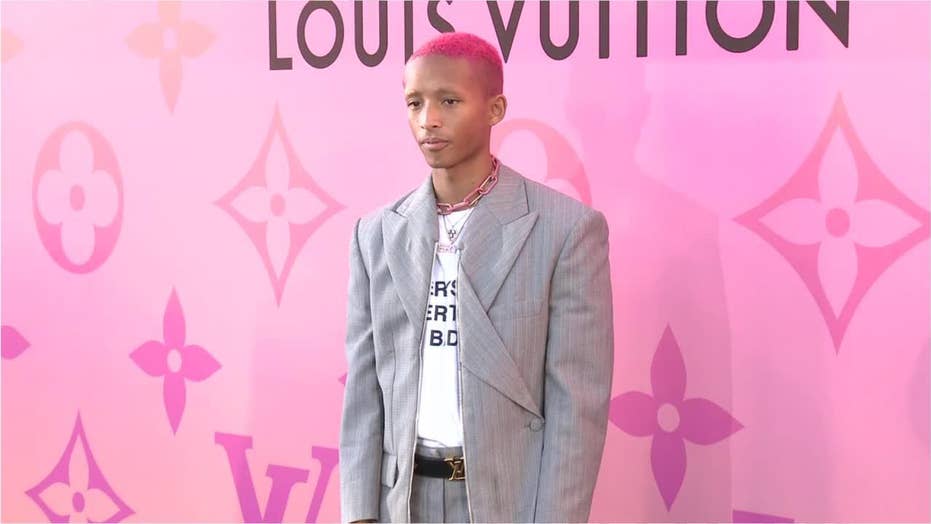 Will and Jada Smith hold intervention for son, Jaden

The latest episode of Jada Smith's Facebook Watch series “Red Table Talk” brought the entire family together, including Jada's mother, Adrienne Banfield-Jones, and children Willow, Jaden and Trey. During the episode, the family discussed the intervention they had with youngest son Jaden. His drastic weight loss became concerning to his mom, dad and siblings.

Will Smith and Jada Pinkett Smith held an intervention for their son Jaden after he started to show signs of malnourishment.

Will began by admitting he came back from their recent family vacation having put on more weight than ever in his adult life which made him think about the family's nutrition. As they discussed their respective relationship with food, Jada revealed that she and Will were previously worried about their son’s diet.

“Will and I had a bit of an intervention with Jaden because he’s a vegan now, but we realized he wasn’t getting enough protein,” she explained. “He was wasting away. He just looked drained. He was just depleted. He wasn’t getting the nutrients.”

“There was even grayness to his skin,” Will added. “We got really nervous.”

Both parents acknowledged that Jaden looks healthier now, prompting him to explain that he’s not actually a vegan and that his problems stemmed from simply not eating.

“I also just want to say that I’m vegetarian. I’ve tried to be vegan,” Jaden said. “I’ll go vegan for a week or so, but for the past year, I’ve been vegetarian.”

Although Will is not usually a mainstay on the show, the Smith family frequently uses “Red Table Talk” to reveal intimate details about their lives. In a previous episode, Jada tackled the issue of infidelity where she revealed that there had been “betrayals of the heart” in her marriage that led to conversations about divorce.

“I’m asked a lot about, ‘Is there infidelity in your relationship with Will?'” she said at the time. “And it’s like, ‘No, but there’ve been other betrayals of the heart that have been far bigger than I could even think in regards to an infidelity situation.'”