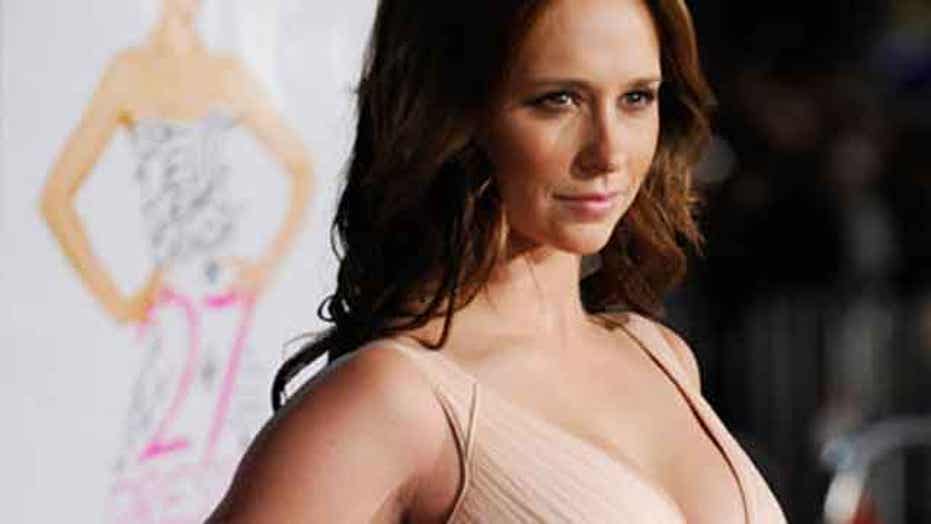 Celebs who insure their body parts

Jennifer Lopez’s famous rear end is worth a whopping $27 million, Dolly Parton's chest has an insurance value of $3.8 million, and now Jennifer Love Hewitt has said her breasts should be appraised for $2.5 million.

So who writes these kinds of contracts? State Farm?

“They’re called surplus lines, mainly Lloyds of London does a lot of it. It’s a very peculiar type of insurance. You can’t just walk into an Allstate or Geico and get it," said attorney Michael Cornacchia. "They have particular people that do this that have done it for years. Betty Davis’ waistline, that was 28 inches, was insured, and Jimmy Durante, his nose was insured for $50,000. So this has been going on since the 40s with Hollywood celebrities."

And while celebs most commonly get these insurance policies, there’s nothing to stop an average Joe or Jane from insuring his or her most valuable physical assets.

“They have to go through the process of contacting Lloyds of London and a surplus line carrier and then paying a premium," Cornacchia said. "For example, a surgeon or a professional dancer or somebody like that, an athlete, gets those kinds of policies but people who are not celebrities can get them depending on what their particular occupation is."

“Jennifer Love Hewitt feels her career is dependent upon her ample and attractive bosom and you know what, it is featured prominently on her television show ('The Client List'), so I could see how should feel that was critical to her career," Fuller said.

And if Love Hewitt's not paying, Lifetime, the network that airs 'The Client List,' might want to. Cornacchia says its more common for movie studios and production companies to take out the insurance on stars than it is for the stars to take it out on themselves.

"Most of the times celebrities are not paying the premium," he said. "Somebody else is paying."

And it turns out sometimes the payout could be more for publicity than anything else.

"Many of the body part policies are really more for publicity purposes because it gets a hit, the entertainment reporters report it, and they show (Mariah's) legs, Keith Richards’ fingers, you know, Madonna’s breasts, Jennifer Lopez’s rear end," Cornacchia said. "It gets a hit in the press.”