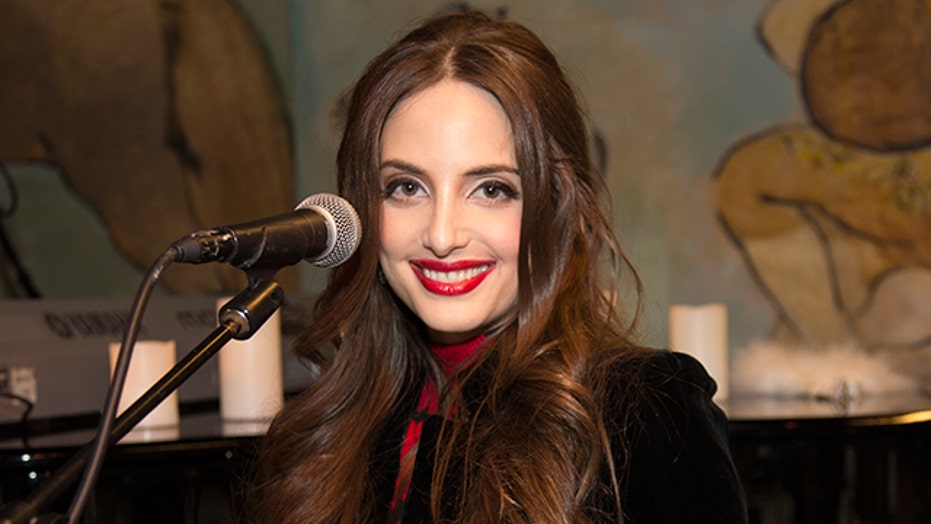 Where Does Alexa Ray Joel Get Her Inspiration?

Alexa Ray Joel has some serious musical chops, and she's currently putting them on display at NYC's Café Carlyle.

As the daughter of the most famous "piano man" in history, Alexa Ray Joel has some serious musical chops.

The singer, 29, is currently in the midst of a residency at New York's legendary Café Carlyle, where she's performing set after set of intimate, cabaret-style tunes. During the show, Joel also treats her fans to plenty of her favorite covers — but audiences would be wrong to expect the same-old note-for-note renditions.

"Every time I do a cover, I completely … pick apart, I take apart the entire song, and really reconstruct it," Joel tells us. "I try and make it my own."

To find out more about Joel's musical influences, as well as a preview of her Café Carlyle concerts, be sure to watch our exclusive interview in the video above.