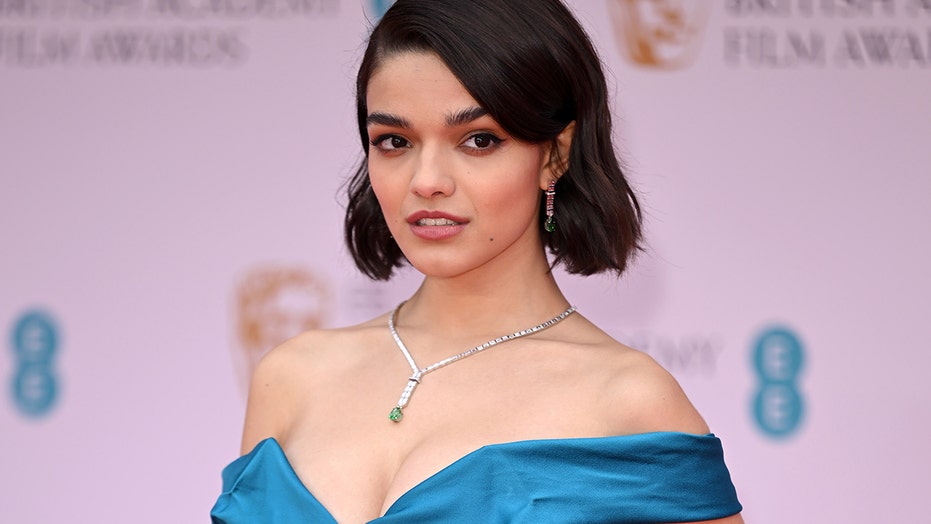 Rachel Zegler, who starred as María Vasquez in Steven Spielberg’s remake of "West Side Story," said she was not invited to the 94th Academy Awards on Sunday despite the film being nominated.

After one fan wrote on Instagram, "Can’t wait to see what you’ll be wearing on Oscar night" over the weekend," the actress replied, "I’m not invited so sweatpants and my boyfriend’s flannel."

In a follow-up comment, the 20-year-old claimed she tried to obtain entry to the ceremony, but has been unsuccessful.

"[I don’t know] ya’ll I have tried it all but it doesn’t seem to be happening," wrote the starlet. "I will root for West Side Story from my couch and be proud of the work we so tirelessly did 3 years ago."

"I hope some last minute miracle occurs and I can celebrate our film in person but hey, that’s how it does sometimes, I guess," she continued. "Thanks for all the shock and outrage – I’m disappointed, too. But that’s okay. So proud of our movie."

A spokesperson for the Academy Awards and Spielberg, the film’s director, didn’t immediately respond to Fox News Digital’s request for comment.

The Oscars are scheduled to take place on March 27 with hosts Amy Schumer, Regina Hall and Wanda Sykes.

"West Side Story" is nominated in the Best Picture category alongside "The Power of the Dog," "Nightmare Alley," "Licorice Pizza," "King Richard," "Belfast," "Don’t Look Up," "CODA," "Dune," and "Drive My Car."

The remake of the 1961 musical is also up for six other awards including Best Director for Spielberg, 75.

While Zegler is not nominated for an Oscar, she did win a Golden Globe for her performance earlier this year. The Hollywood Reporter noted that "each nominee and presenter is offered a pair of tickets." Other tickets for the show "come out of allotments given to each [film] studio."

On Sunday, Zegler took to Twitter and said she was overjoyed by the outpouring of support.

Rachel Zegler seen on location for 'West Side Story' in Washington Heights on August 4, 2019, in New York City.  (Photo by James Devaney/GC Images)

"My goodness, folks!!" she tweeted. "Appreciate all the support, I really really do. We live in such unprecedented times, and a lot of work behind the scenes goes into making movie magic happen. that goes for film productions (like the one I am so lucky to be currently shooting in London... and awards shows alike)."

"Let's all just respect the process and i'll get off my phone x R," she added.