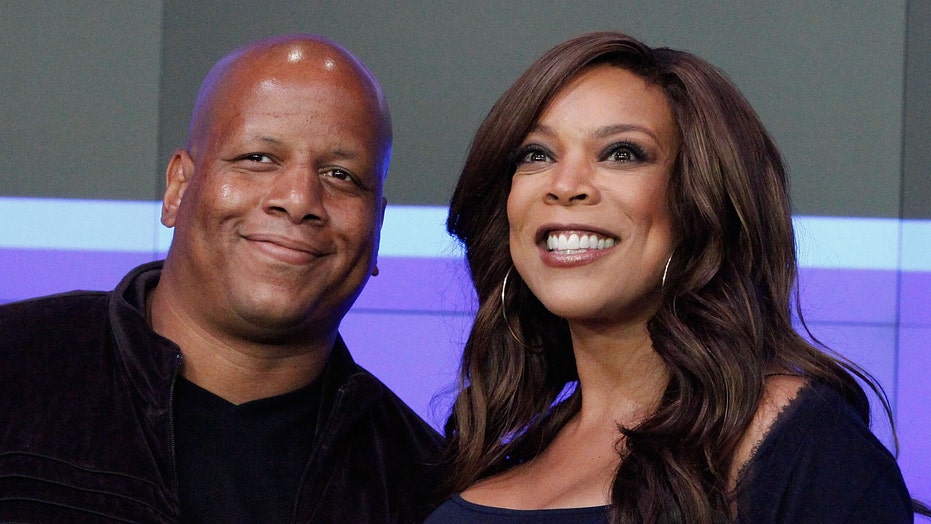 After 21 years of marriage, Wendy Williams is officially single.

Williams' and Kevin Hunter's divorce was finalized by a judge this week, according to documents obtained by E! News.

Their legal settlement agreement states that neither the 55-year-old television host nor her husband will pay alimony.

The documents state that Williams will remain the sole owner of the couple's production company and that all of his shares in the business will be transferred to her.

Additionally, the profits from their New Jersey home will be split evenly once it sells.

Entertainment Tonight claims that Williams will still pay for Hunter's health insurance and will maintain a $1 million life insurance policy that will go to Hunter in the event of her death.

Wendy Williams and her husband Kevin Hunter in 2012. (Photo by Bobby Bank/WireImage)

"Thank you to everyone for respecting the family's privacy during this time," Williams' rep told E! News at the time. "Kevin is supportive of Wendy and they are working through this process together."

Reps for Williams did not immediately respond to Fox News' request for comment.