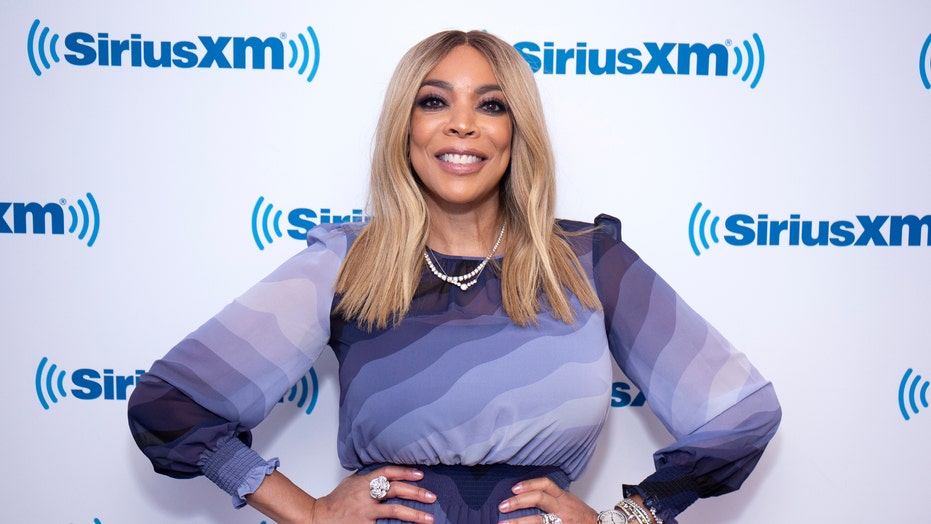 While accepting her star on the Hollywood Walk of Fame on Thursday, Wendy Williams reflected on her "very tough year."

“If I don’t laugh, I’ll cry, so I’ll keep it light and laughter-y,” the talk show host said as she took the podium to accept her award, the Los Angeles Times reported.

"[People] have said throughout the day ... I’m successful because I’ve done things my way. No, not exactly," she said. "It’s because I’m a good listener to advice, and if I don’t like the advice, then I do things my way."

During her acceptance speech, Williams reflected on her long, tough year.

The 55-year-old has been open about her marriage, as well as shared her struggles with addiction, saying in March that she had been living in a sober house.

“The elephant in the room is that I’ve been having a very, very tough year,” she admitted to the crowd, according to E! News. “But slowly, but surely, I’m climbing out of the pit, and this is one of those monumental days that makes me say, you know, if you don’t believe in yourself, who will believe in you? Sometimes life is a very lonely path and you’ve got to make some hard decisions.”

The TV personality has hosted her Emmy-nominated daytime talk show for 11 years. "The Wendy Williams Show" airs weekdays and has been extended through 2022.