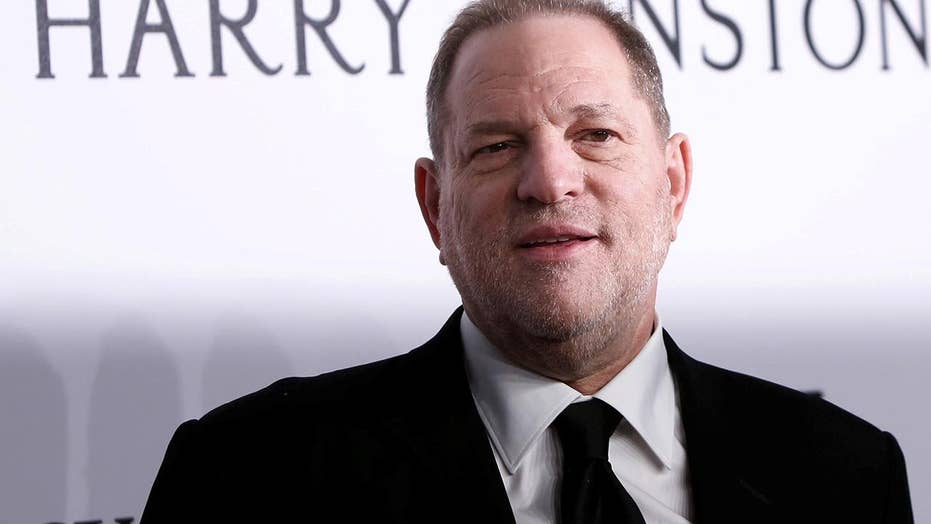 The NY Attorney General has filed new civil suits against Harvey Weinstein, his brother Robert, and their company.

A 300-page document, made public a day after The Weinstein Company announced it filed for bankruptcy, includes a list of creditors the fallen movie mogul’s company owed money to, People reported on Tuesday.

Malia Obama interned at The Weinstein Company in 2017, before the accusations against Harvey Weinstein emerged. (Reuters)

The money reportedly adds up to more than $500 million in liabilities.

The former first daughter named in the document interned for The Weinstein Company in 2017. It’s unclear how much the company owes Obama. Former President Barack Obama and Michelle Obama previously said they were “disgusted” by the allegations of sexual misconduct against Weinstein.

WEINSTEIN COMPANY FILES FOR CHAPTER 11 WITH BUYOUT OFFER IN HAND

Jennifer Lawrence was named as one of the celebrities who Harvey Weinstein's company owes money. (Reuters)

The Weinstein Company announced Monday it filed for bankruptcy protection months after more than 60 women accused the co-founder of sexual misconduct. The company, created by brothers Bob and Harvey Weinstein, said it had entered a sale agreement with Lantern Capital Partners, who offered $310 million in cash for the assets.

Lantern Capital Partners also has agreed to assume about $125 million in project-related debt and to cover obligations related to the assumption of certain contracts and leases.

Weinstein was ousted from the company and expelled from the Academy of Motion Picture Arts and Sciences after the sexual misconduct accusations.

Weinstein, through his attorneys, has repeatedly denied any non-consensual sexual contact.