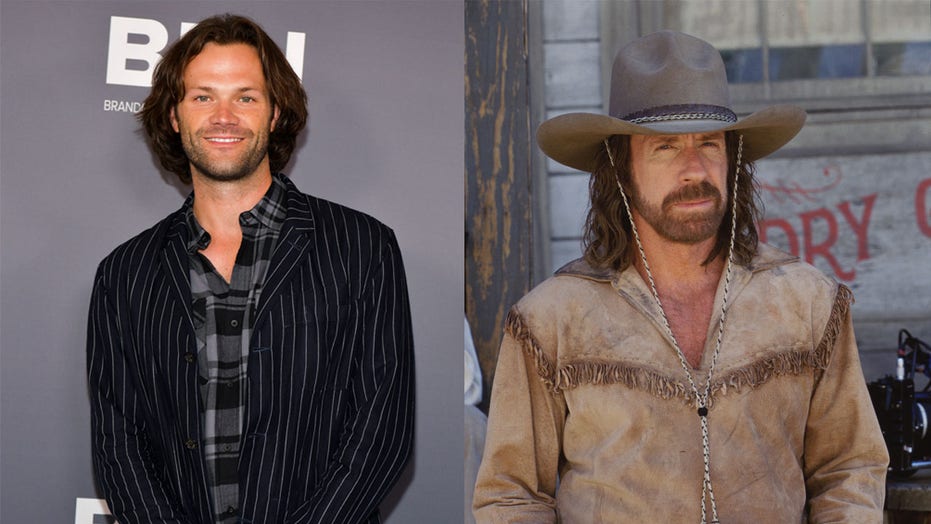 The CW is adding a "Walker, Texas Ranger" reboot to its upcoming slate, and "Supernatural" star Jared Padalecki is set to star, according to new reports.

Per The Hollywood Reporter and Deadline, the updated version -- to be called "Walker" -- will feature Padalecki, 37, as Cordell Walker, a widowed father of two who returns home to Austin, Texas, after years undercover. Luckily, there's plenty for him to do in Austin.

The series will reportedly also feature a female lead in the form of Walker's partner. Other plotlines will include Walker reconnecting with his kids, clashing with his conservative family and investigating his wife's death.

Anna Frick ("Valor," "Being Human") will write the show and will also be one of the executive producers, along with Padalecki and Dan Lin ("Lethal Weapon").

'HOME ALONE' REBOOT IN THE WORKS AT DISNEY

Padalecki is best known for his role in "Supernatural," which just began its 15th and final season on The CW.