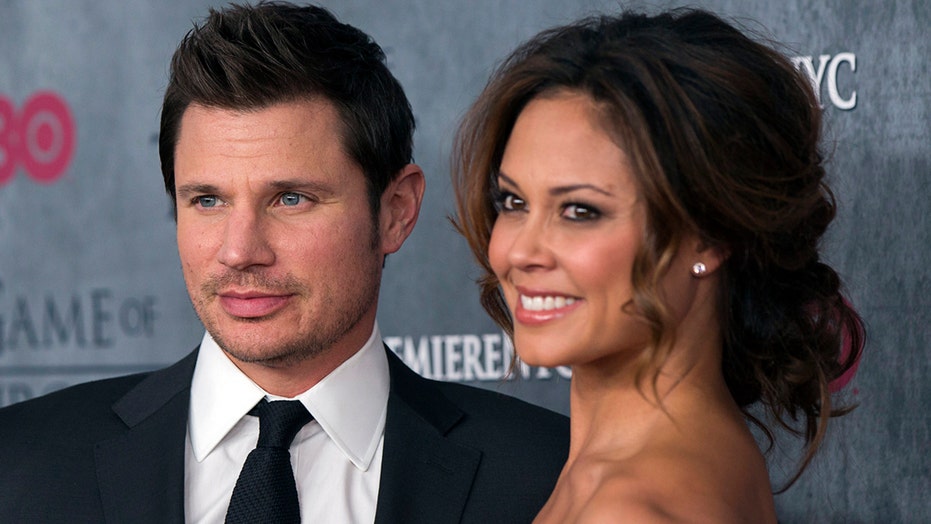 In the Zone: Actress talks personal life and the struggle to keep paparazzi from taking photos of her children

Vanessa Lachey says just because she and her husband Nick are famous doesn't mean her two young children should have to deal with pesky paparazzi.

“As far as my children, I don’t think it’s right. You have an argument on both sides. Well, you guys are famous and you guys are in the spotlight. Yes, we are but our children didn’t chose that, and they are minors," Lachey told FOX411. "And if I brought them to a work event, then that’s kind of free game, a free for all. But if I’m just bringing them home from Thanksgiving in Cincinnati , yeah I don’t want them getting harassed, and that’s kind of what’s happening, not just with mine, but other people’s kids. So, that’s unfortunate.”

The TV personality adds that many Hollywood stars are working to stop paparazzi from snapping pictures of celebs’ children.

"I know that everyone is doing a lot…Halle Berry, Jennifer Garner, Angelina and Brad; everyone is trying to do something about it," she said. "I don’t know when a change is going to happen as long as we’re a free country and people have freedom of speech, and can do what they want so-to-speak. I think we’re kind of open game.”

Lachey says that while she wants to protect her children from some things, she does want them to be savvy about the world as well.

“I’m exposing them to everything in this world; the good, the bad and the ugly and when they’re 18 I hope they don’t say, ‘well, I didn’t know this side of things. I was never exposed to that.’  We try to give them everything,” she said.

Lachey says maintaining a good work/family balance is important to her.

“As I’m older and people ask me questions I find it a huge compliment to answer, because I feel like we’re all just grasping at straws to have any breath of fresh air on ‘Do you have an idea on how I can do this?’ or ‘How do you do this?’" she said. "Not that my way is right by any means but it’s a suggestion.”

For information on Lachey’s partnership with Puffs Tissues visit their Facebook page.