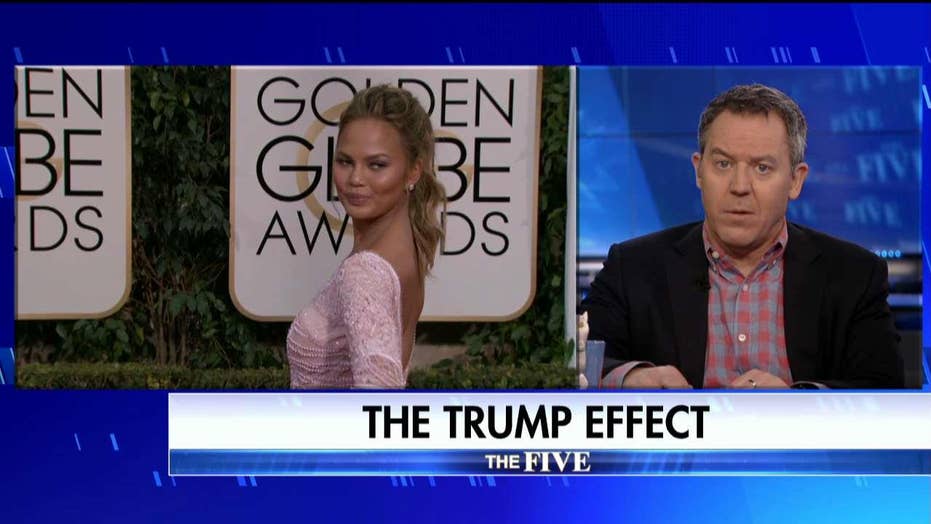 Chrissy Teigen has been fired from President Trump’s personal Twitter account. The Sports Illustrated swimsuit model posted a screengrab on Tuesday which showed POTUS had blocked Teigen from his account.

The mother of one captioned the shot, “After 9 years of hating Donald J Trump, telling him ‘lol no one likes you’ was the straw.”

The social media universe erupted with a range of comments.

One user wrote, “i don’t know why but i feel like a proud son right now omg.”

And one Teigen fan said, “Today was the day Chrissy finally became President.”

However, Teigen and her husband, John Legend, have not always had such a contentious relationship with the now-president.

Back in 2011, the cookbook author and Legend attended the "Comedy Central Roast of Donald Trump" where a slew of celebrities were seen honoring the business mogul.

But when rumors started swirling that Trump would run for president, Teigen began to speak out against him on social media, according to Perez Hilton.

Teigen did not return Fox News' request for comment.