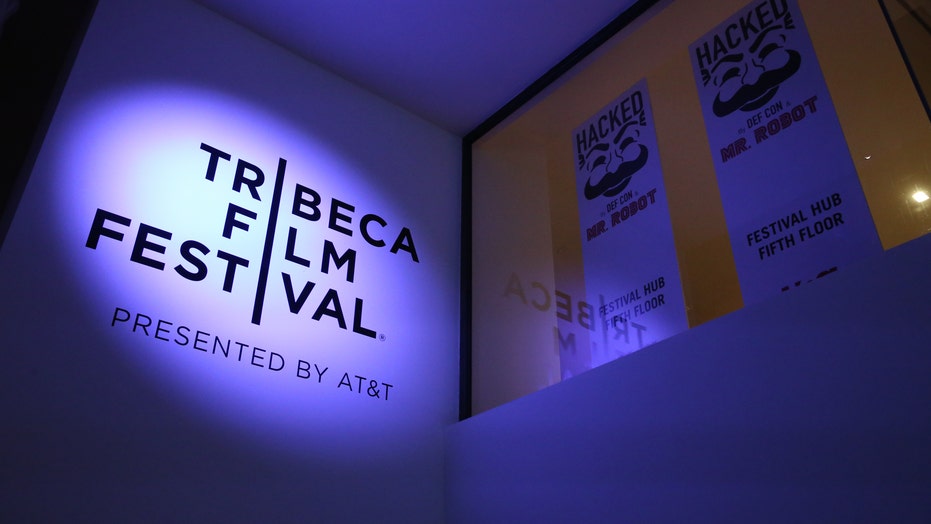 Tribeca Film Festival will no longer be taking place next month.

The 19th annual event for independent film was set for April 15 through April 26, but has been postponed because of coronavirus. No new dates have been announced.

“We founded the Tribeca Film Festival as a way to heal our community after the devastation of the 9/11 attacks in 2001. We were determined to overcome our fear and anxiety by joining together.  It is in our DNA to march forward while caring about our community,” Jane Rosenthal, co-founder and CEO of Tribeca Enterprises, said in a statement. “We have made the difficult decision to postpone the 19th Tribeca Film Festival (April 15-26) based on the announcement by Gov. Andrew Cuomo that events of 500 people or more are banned due to the spread of the novel coronavirus. We are committed to ensuring the health and safety of the public while also supporting our friends, filmmakers and storytellers who look to Tribeca as a platform to showcase their work to audiences. We will be back to you shortly with our plans.”

The festival had selections from 12 filmmakers representing 33 countries. “Jimmy Carter Rock & Roll President” was set to open the festival on April 15 with a premiere screening at the Beacon Theatre and live performances from Willie Nelson and Nile Rodgers.

‘FAST & FURIOUS 9’ RELEASE PUSHED BACK A YEAR DUE TO CORONAVIRUS

The lineup also included the U.S. premiere of “Bad Education” starring Hugh Jackman; the New York premiere of Judd Apatow’s comedy “The King of Staten Island” with Pete Davidson; Elisabeth Moss in “Shirley;” and “Call Your Mother” featuring Bridget Everett, Tig Notaro and Awkwafina. “Fries,” a documentary from Chrissy Teigen and Malcolm Gladwell, was to have its world premiere at the festival.

About 150,000 people were expected to attend this year.

“First comes the story, then empathy, then comes change. When you change the narrator, you empower different voices to show audiences new worlds through their eyes,” Paula Weinstein, Chief Content Officer of Tribeca Enterprises and program advisor said in a statement when this year’s line-up was announced. “We are privileged to have so many new and rich worlds brought to life by visionary storytellers. We hope audiences leave the Festival deeply touched, moved, and entertained.”

For the first time, some festival programming was going to take place outside of Manhattan in Hoboken, New Jersey.