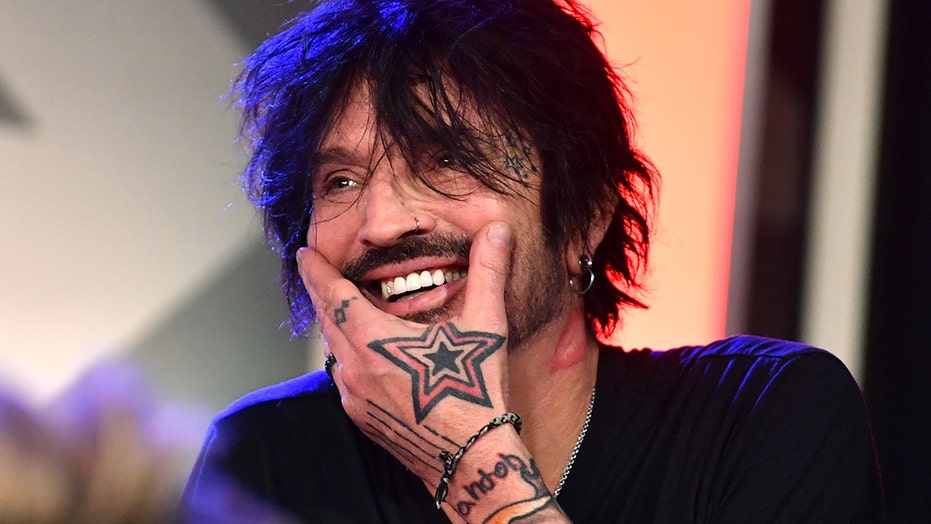 Tommy Lee, known best as the drummer of the heavy metal band Mötley Crüe, has promised to leave the United States if President Trump wins re-election in November.

The 58-year-old musician told The Big Issue he'll go back to Greece, where he was born.

“Dude, I swear to god if that happens then I’m coming over to visit the U.K. I’m out of here," Lee said. "I’ll go back to my motherland, go back to go Greece and get a house on one of the islands."

Lee added that he believes Trump is making America look bad to other countries.

“The thing that stings the most is that I feel like we’re embarrassing," Lee said. "I feel like people in Europe and the rest of the world look at America and think: ‘What the f--k are you guys doing over there? Stop voting for celebrities and get someone real to run the country.'”

This isn't the first time Lee has criticized the president and his administration. When Trump and first lady Melania Trump were diagnosed with coronavirus earlier this month, Lee tweeted about karma.

Additionally, Lee slammed Trump for his mishandling of the coronavirus pandemic by retweeting a letter ridiculing Trump written by Craig Alan Wilkins.

In 2018, the rocker called out Trump for his response to the deadly California wildfires that killed dozens of people. “Can you be anymore insensitive you f-----g moron,” Lee said.

Despite the 2020 political landscape and the pandemic, Lee can't wait to get back on tour and play new music.

Lee’s new album, titled Andro, is out on October 16.