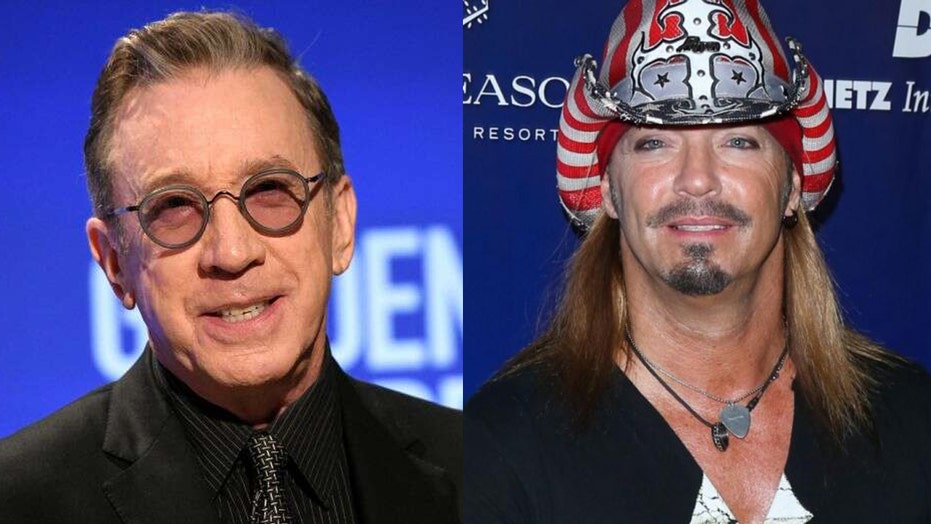 Stars of FOX's 'Last Man Standing,' 'Prodigal Son' and 'Empire' reveal what they've been binge-watching while in self-isolation due to the coronavirus pandemic.

Even the stars have turned to television to keep themselves busy during the coronavirus quarantine.

A slew of FOX stars including Tim Allen, Lou Diamond Phillips, and more recently spoke to Fox News about what shows they're binging while stuck at home.

TIM ALLEN ON THE 'LAST MAN STANDING' CAST FEELING LIKE FAMILY: 'IT REMINDED ME OF REAL LIFE'

Allen, star of "Last Man Standing," said that he's putting some time into a wide range of series.

"I've been watching a thing called 'Devs' D-E-V-S, and then 'Westworld,' which I was, been involved with throughout," said the 66-year-old actor. "And then I've become a fan, because I love the characters in 'Schitt's Creek' and I've all the sudden discovered it and I like every single person in it."

"[I] finished all three seasons like that," said Phillips, 58, with a snap. "Thank goodness 'Killing Eve' is back, thank goodness you know, 'Better Call Saul,' there's a bunch."

His co-star, Halston Sage said she's caught up on one of this year's new dramas.

Vivica A. Fox, who appeared in "Empire," has been keeping her mind sharp with some entertaining programming, she said.

"I have been binge-watching The Game Show Network," explained the actress. "'Family Feud,' I love trivia games, 'Cash Cab,' all that stuff."

Fox, 55, said she's also tuned in to a new docuseries, which is currently still airing.

"And then I watched ESPN's 'The Last Dance,' the Michael Jordan and the Chicago Bulls journey," she said. "Wow, was that awesome."

"I'm a fan of 'Modern Family,' I've watched it from the pilot. I mean, the very pilot all through until their finale," revealed the 57-year-old musician. "It's one of the shows for me that I like the humor and it makes me smile."

He added: "It has a lot of emotions to it, but it puts a smile on my face like 'The Masked Singer.'"