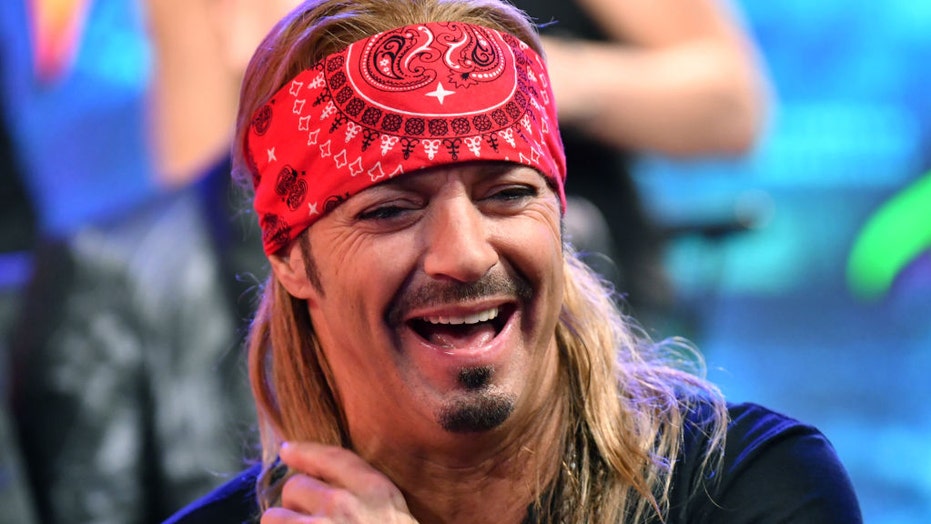 You haven’t heard “Unskinny Bop” until you’ve heard it blaring through the stereo system of a used tour bus!

Bret Michaels, the lead singer of Poison, is apparently selling off his 2014 Entrega Coach Aspire RV, as he’s reportedly building himself a brand new bus ahead of Poison’s upcoming stadium tour with Motley Crue, Def Leppard and Joan Jett, according to a listing at RV Trader.

5 WAYS TO MAKE THE MOST OF AN RV TRIP

“This RV has logged some of its 111,165 miles touring across the United States and Canada on some of the biggest tours both solo and with his band Poison and is a one of a kind Luxury Tour Bus, maintained and serviced to perfection,” the listing at RV Trader reads.

The Aspire itself features a bedroom with a “king size sleep number” bed, two bathrooms (one of which has a shower), a full kitchen, a washer and dryer, an electric grill, and five TVs throughout, including one attached to an “exterior entertainment center.” Other amenities include a sectional sofa, a walk-up closet, new carpeting, heated floors, a surround-sound system (for all that aforementioned “Unskinny Bopping” you’ll be doing) and a “custom propane fireplace that also serves as a heater in the winter,” the listing writes.

SEE IT: ROOF COMES OFF DOUBLE-DECKER BUS AS IT DRIVES UNDER A LOW BRIDGE

Michaels’ custom ride also boasts a 450-horsepower Cummins diesel engine, an automated hydraulic leveling system and an active suspension system, resulting in “one of the best rides in an RV.”

The fan who purchases Michaels’ old Aspire will be buying more than just a bit of rock ‘n’ roll history, too: Included with the purchase price are two tickets to any of the dates on Poison’s upcoming stadium tour, as well as a “meet and greet opportunity” with Michaels.