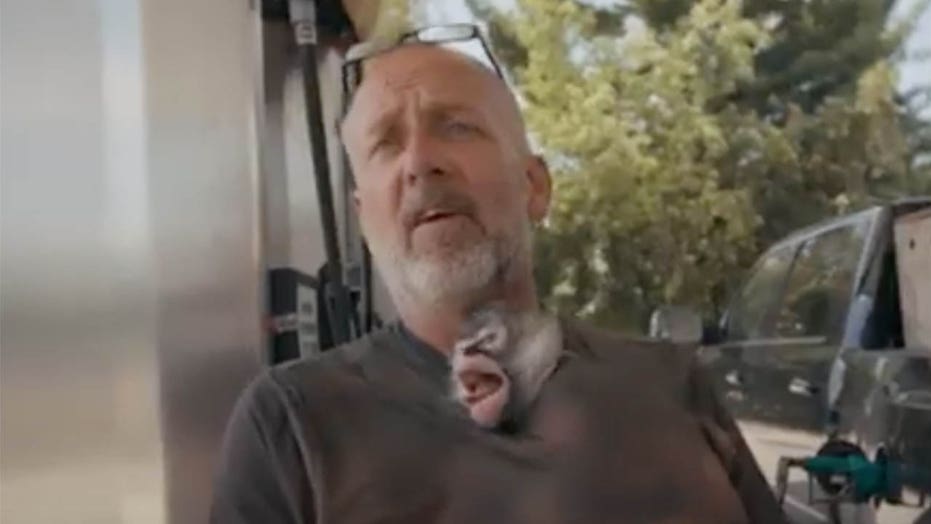 Tim Stark, who was one of the major players in the Netflix docuseries “Tiger King” and in the world of exotic animals, has been found to be in contempt of court in a case over animals that have gone missing, Fox News can confirm.

A warrant for Timothy Stark’s arrest was issued on Wednesday by the Attorney General in Indiana where he was being investigated under suspicions of alleged animal abuse as the director of Wildlife in Need (WIN).

“Tim Stark has sought to hamper the wheels of justice at every step of the way,” Attorney General Curtis Hill said. “The court has shown extraordinary tolerance of his antics, but today it wisely decided that enough was enough in terms of Stark’s continuous attempts to thwart the judicial process.”

Hill and company have been working with local law enforcement and Indianapolis Zoo officials to remove some 150 animals from Stark’s WIN facilities in Southern Indiana, according to a release by the Office of the Attorney General.

Tim Stark, owner of Wildlife in Need had a warrant issued for his arrest in Indiana after he was found to be in contempt of court as the Attorney General alleges Stark 'removed and/or concealed missing animals from authorities.' (Netflix)

“Stark is the party who has had access and custody of the missing animals at times during which they have gone missing,” the court observed in its Wednesday order and alleged Stark “removed and/or concealed animals from authorities.”

According to TMZ, citing local reports, Stark alleged they may have been taken by visitors on his property.

The court gave Stark until 4 p.m. Tuesday to tell authorities the location of all missing animals, however, he did not comply with demands.

Last week, the Marion Superior Court granted the Indianapolis Zoological Society to act as the receiver of the animals that were removed and tasked the organization with caring and placing the animals pending the final ruling on the matter.

Wildlife in Need did not immediately respond to Fox News' request for comment.