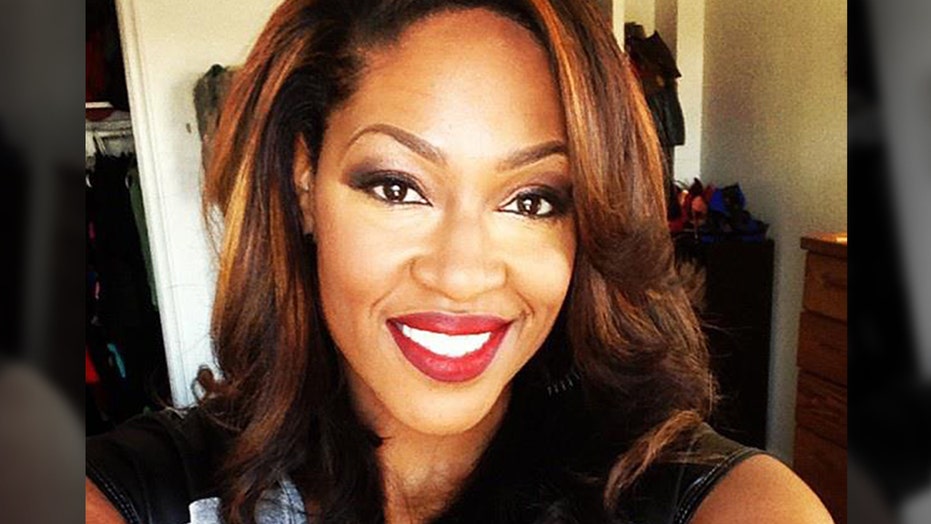 “This is Us” and “Kidding” writer Jas Waters’ cause of death was revealed as a suicide.

Representatives for Waters confirmed the news of her death to Fox News on Wednesday explaining that she died “within the last week.” Now, the Los Angeles County Medical Examiner-Coroner’s office has publicly disclosed its findings on her cause of death.

The coroner officially deemed that the 39-year-old died from suicide by hanging. The case is now listed as closed.

Jas Waters was a writer for 'This Is Us' and 'Kidding.' (Facebook)

After her death was confirmed, many took to social media to share both their shock and condolences.

"It is with extremely heavy hearts that all of us at RMG mourn the life of our client and friend, Jas Waters," a statement from her reps at Rain Management reads. "Jas was a talented and gifted writer. She was an amazing person and a sweet soul who will be forever missed. Her voice is something that we greatly need at this time, and although she is no longer with us, her impact will be felt for countless years to come. Rest in peace, Jas."

Meanwhile, a Twitter account for the writers of “This Is Us” paid its respects publicly as well.

“The entire #ThisIsUs family was devastated to learn of Jas Waters passing," read the statement. "In our time together, Jas left her mark on us and ALL over the show. She was a brilliant storyteller and a force of nature. We send our deepest sympathies to her loved ones. She was one of us. RIP @JasFly."

The series’ creator, Dan Fogelman, issued his own statement.

"This news took my breath away," he wrote on Twitter. "Jas was absolutely brilliant and had so many stories still to tell. She made an indelible mark on our show and my heart breaks for her loved ones. RIP @JasFly."

Waters’ most recent credit was as a story editor and writer for the Jim Carrey-led comedy “Kidding.” In addition, she is credited as a writer on the 2019 film “What Men Want” and the Comedy Central television series “Hood Adjacent with James Davis.” She also worked on the TV show “The Breaks” and was a columnist for Vibe magazine.