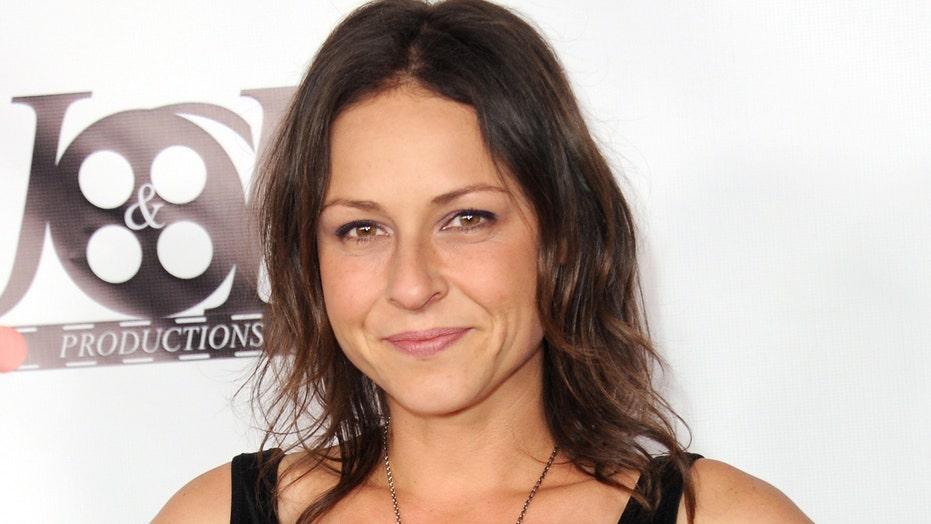 "The Walking Dead" actress Vanessa Cloke has been arrested after allegedly assaulting a woman at the same time her ex-boyfriend was moving out of her California home, according to a new report.

TMZ obtained footage of the television actress, best known for her role as Anna on seasons 6 and 7 of the AMC show, shouting and sobbing as a boyfriend allegedly came to her residence to pack up his belongings. According to the outlet, Cloke's ex called the cops for backup in order to "keep the peace."

In the video, Cloke is overheard shouting at her alleged boyfriend, "Nobody knows who you are! This isn't you!" She then informed cops that she already had removed her belongings from the house.

"Everything is his!" she told authorities.

Minutes later, Cloke is shown in the video running down the stairs of her residence and striking a woman who was recording the incident with a cell phone.

"F--king c--t," the actress said to the eyewitness before striking the victim.

Sources told TMZ that the actress's boyfriend had recently broken up with her. According to the outlet, Cloke was taken into custody after cops witnessed her strike the woman recording the dispute.

Cloke appeared calm as she was being placed into handcuffs at the scene.

"This is so fun. I've always wanted to get arrested," she told the cops.

The footage ends with an eyewitness claiming that Cloke threw the victim's phone "off of the balcony" and dented the roof of a nearby car.

Cloke did not immediately respond to Fox News' request for comment.