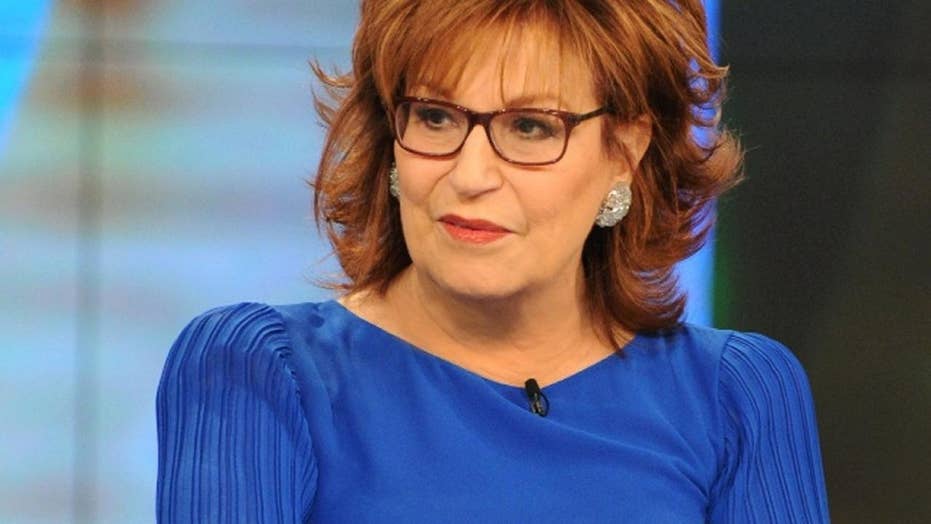 Joy Behar: 'As a Democrat, I am offended by Republicans'

Behar, an outspoken liberal, criticized Chief of Staff John Kelly for saying he was “shocked” at domestic abuse allegations made against Porter when there have been various reports that he may have known about Porter’s history.

"Why is Kelly so shocked -- shocked, I tell you -- all of a sudden?” Behar asked while smirking.

The program’s conservative voice, co-host Meghan McCain, chimed in and disapproved of Behar giggling at her own comment.

“We're talking the abuse of a woman. I mean — look at that photo! We should not be laughing,” McCain said.

McCain attempted to point out that Behar was laughing but the liberal host interrupted.

“We are laughing at him being shocked,” Behar said.

McCain was clearly angry, but co-host Sunny Hostin jumped in to keep the peace and steered the conversation back to the Porter situation.

Despite Hostin’s efforts, though, things escalated a few moments later when the panel started to discuss White house communication director Hope Hick and her alleged relationship with Porter. Behar chimed in but McCain cut her off and brought up her previous remarks.

Behar responded that she was “offended by a party that backs a racist,” which resulted in McCain saying, “Oh my God.”

The ABC colleagues bickered back and forth until Hostin jumped in and spoke. Then came a commercial break.