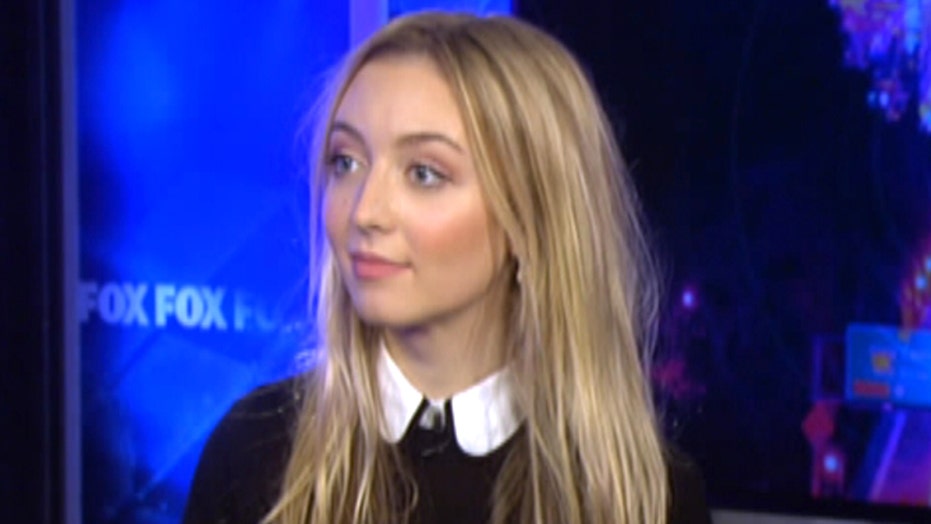 Hana Hayes: Rob Lowe and Fred Savage have no egos

In The Zone: 'The Grinder' actress Hana Hayes on the advice given to her on set

"The Grinder" star Hana Hayes is only 16, and she has two of the best co-stars to go to for advice on how to survive Hollywood as a young actor: Fred Savage and Rob Lowe.

“They’re so funny and down to earth," Hayes told FOX411. "There’s zero ego on the whole set. Everyone is there to do their job and have fun.”

The Arizona native credited Savage and Lowe’s lengthy careers to their lack of diva-like behavior, unlike some of her other colleagues, who she refused to name.

“I’ve worked with a couple people who have very, very large egos, who have done awful, awful things, but these people don’t have long careers and you don’t see them as often," she said. "But Rob and Fred are just incredible. They’re wonderful.”

Unlike most people her age, the Arizona native gets to go to fancy parties and red carpet events, and she's excited to share the experience with her childhood friends.

“To them it’s so foreign, and interesting and fun, and I’m actually taking one of my friends to red carpet thing," she said. "She’s so excited."

“I just don’t know how he does it. I mean Forrest Gump… transforming himself seamlessly.”

(Speaking of transforming oneself, check out the video below. Yikes.)

Four4Four: How many ribs did model remove?