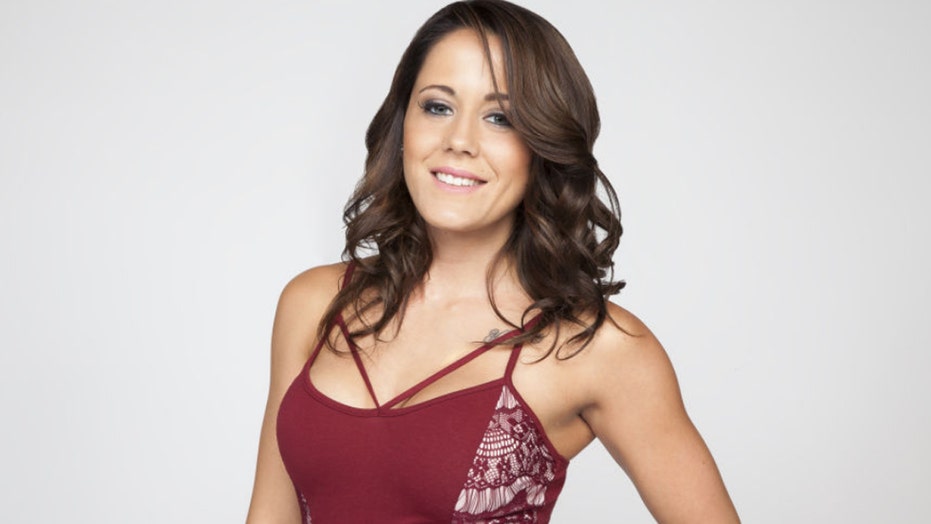 "Teen Mom 2" star Jenelle Evans may be making a dramatic return to the MTV reality show.

The network has apparently been in talks to bring her back to the series after a worrying ratings slide, according to RadarOnline.

That’s after she was fired from the show when her husband, David Eason, shot and killed the family french bulldog, named Nugget.

David got the ax in 2018 himself following an apparent homophobic twitter rant.

But since 27-year-old Jenelle’s departure, viewing figures have tanked and the network is reportedly desperate to deliver better ratings, even if that means bringing back the controversial former cast member.

A source told Radar: “Jenelle has been talking to MTV and it has been about her coming back.”

Jenelle Eason attends the Dressed To Kilt celebrity fashion show and cocktail party on April 05, 2019 at Church of the Holy Apostles in New York City. (Jared Siskin/Getty Images for Dressed to Kilt)

After her sacking Jenelle initially remained with David, even after Child Protective Services reportedly temporarily removed her children from their custody.

But she recently posted on Instagram that she has filed for divorce from him after two years of marriage.

RadarOnline reports she dumped David because he doesn’t work and she was broke without her hefty MTV paycheck.

JENELLE EVANS FILES FOR DIVORCE FROM DAVID EASON: 'I NEED TO MAKE CHANGES'

That led to him threatening to release "jaw-dropping" information and vowing, "the truth will come out."

The mom-of-three to Jace, Kaiser and Ensley also revealed she had taken a temporary restraining order against David.

She said: “Because of his recent threats, his history of violence, his erratic behavior and his large stockpile of weapons, I am scared for my life and my children’s well-being.”

Jenelle claimed that after she went out of town and arranged for childcare without telling him, David went into a terrifying rage.

He apparently texted her a photo of a man writing: “This is your new boyfriend. I’m going to break his neck and feed you his head. My goal in life is to make sure you regret leaving me like this.”

She also claimed David screamed at her earlier this year: “You can die for all I care. You’re a piece of s**t. Biggest piece of s**t I’ve ever seen,” according to multiple reports.

But all this disturbing drama is apparently not stopping MTV from considering Jenelle joining the cast again in an attempt to reverse the sliding ratings.

That’s down from last season’s 1.18 million premiere. And the numbers aren’t getting any better.

TVByTheNumbers.com reports the series sunk to a season-low of 650,000 last month.